The Steering Committee welcomes a select, international group of private client lawyers and white-collar criminal litigators. This meeting joins the two practice areas to explore how ultra-high net worth clients should best position themselves to avoid unnecessary investigations or regulatory enforcement actions. It also addresses how they can structure their affairs to provide optimal protection for themselves, their assets and their advisors.

Using candid, seminar-style discussion, the group identifies trends and developments in their varied jurisdictions for meaningful dialogue on the most pressing and provocative issues of the day.

"I was delighted to attend the Forum, which is one of the rare platforms where such careful thought is given to have the right mix of participants to discuss well thought out topics in a very open discussion-based format."

"The format and high quality of the selected participants ensured a stimulating debate…one of the most rewarding I have attended."

"An entirely practical down to earth dialogue between participants with decades of domain and experience." 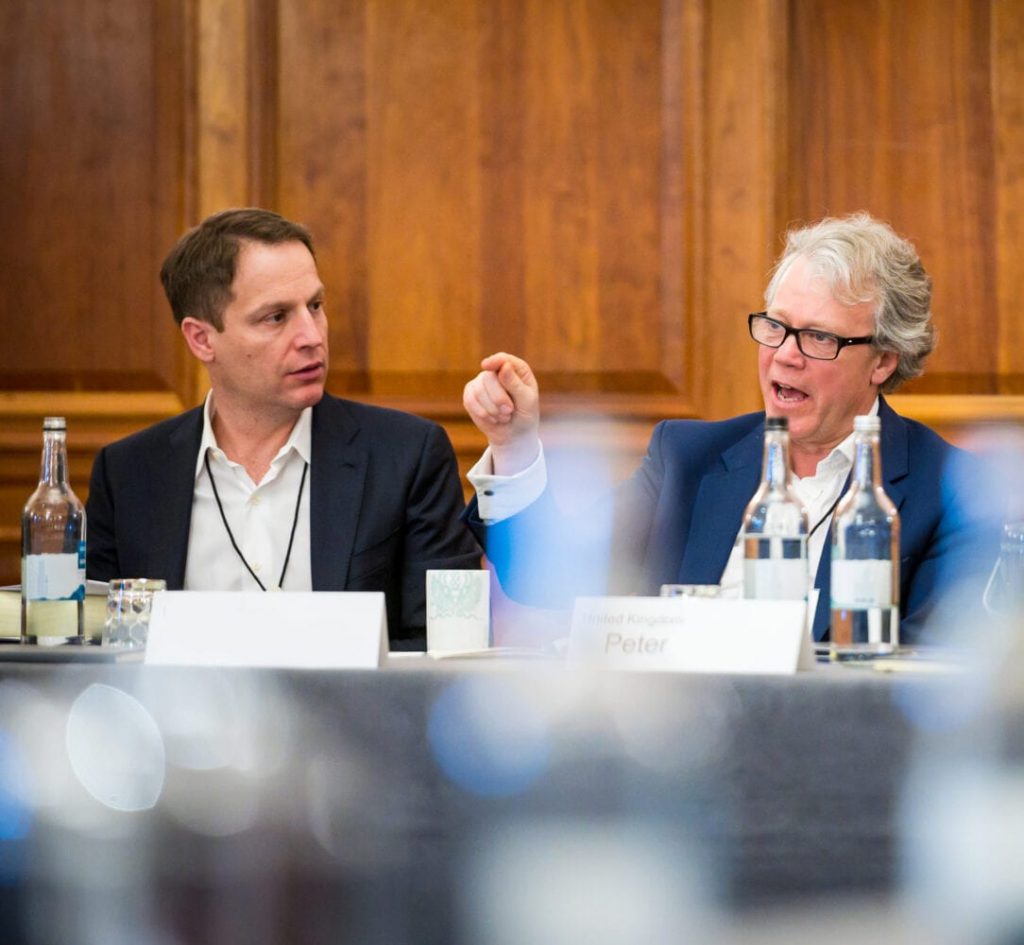 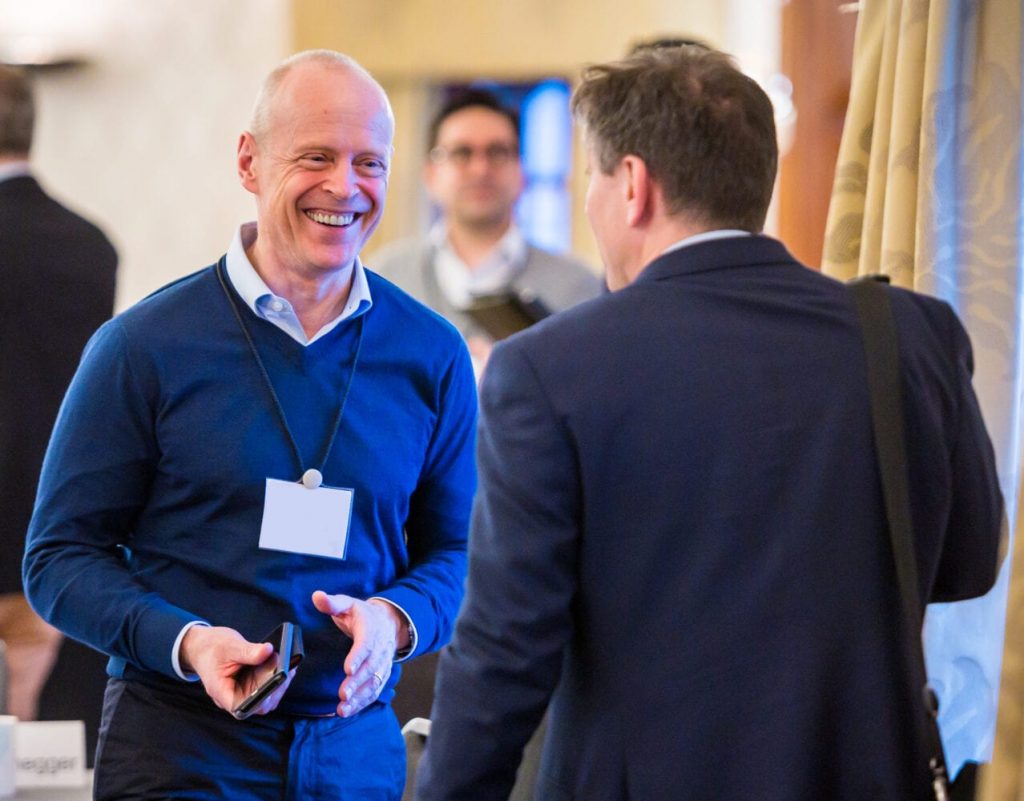 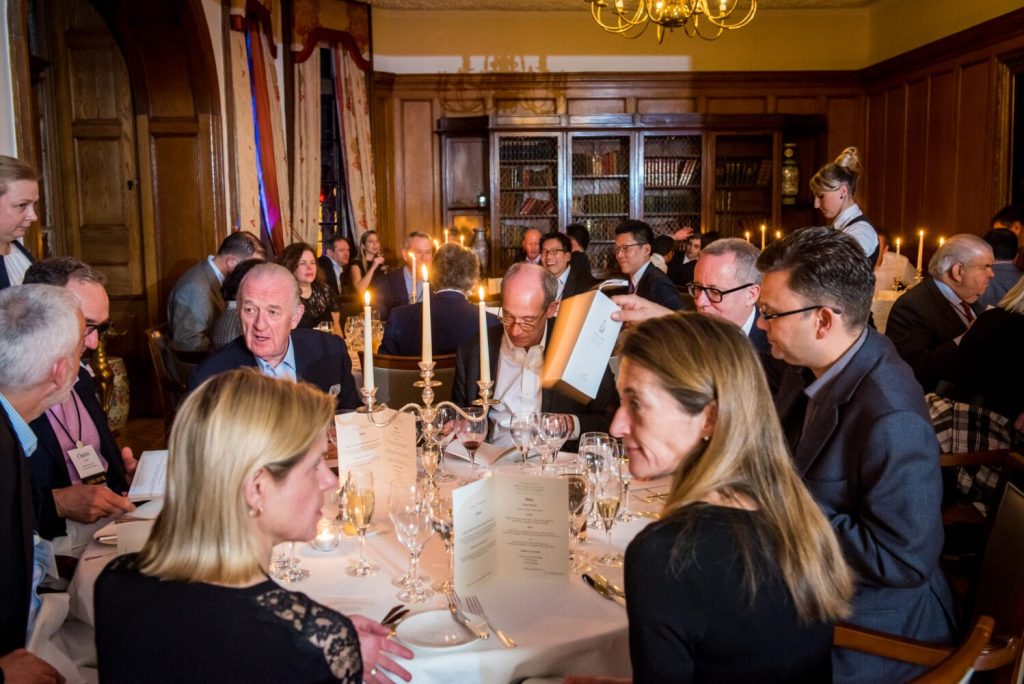 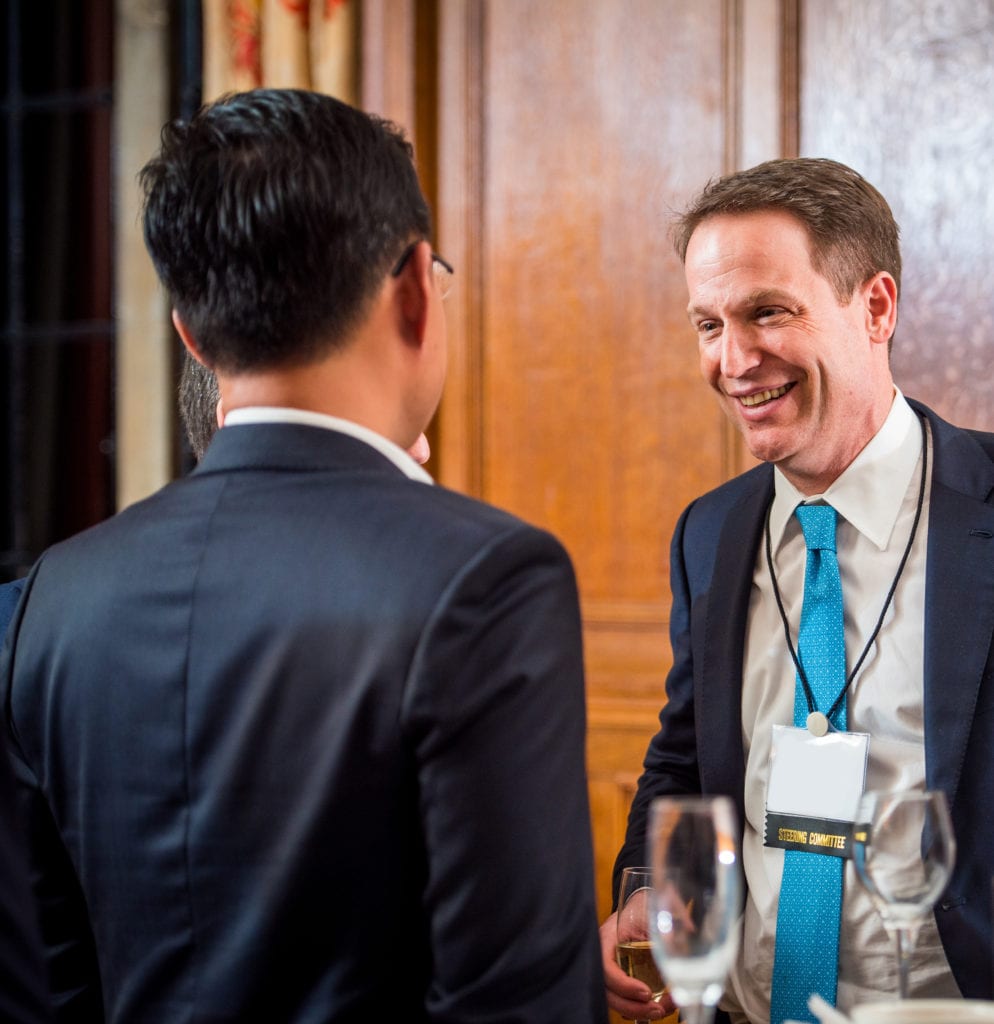 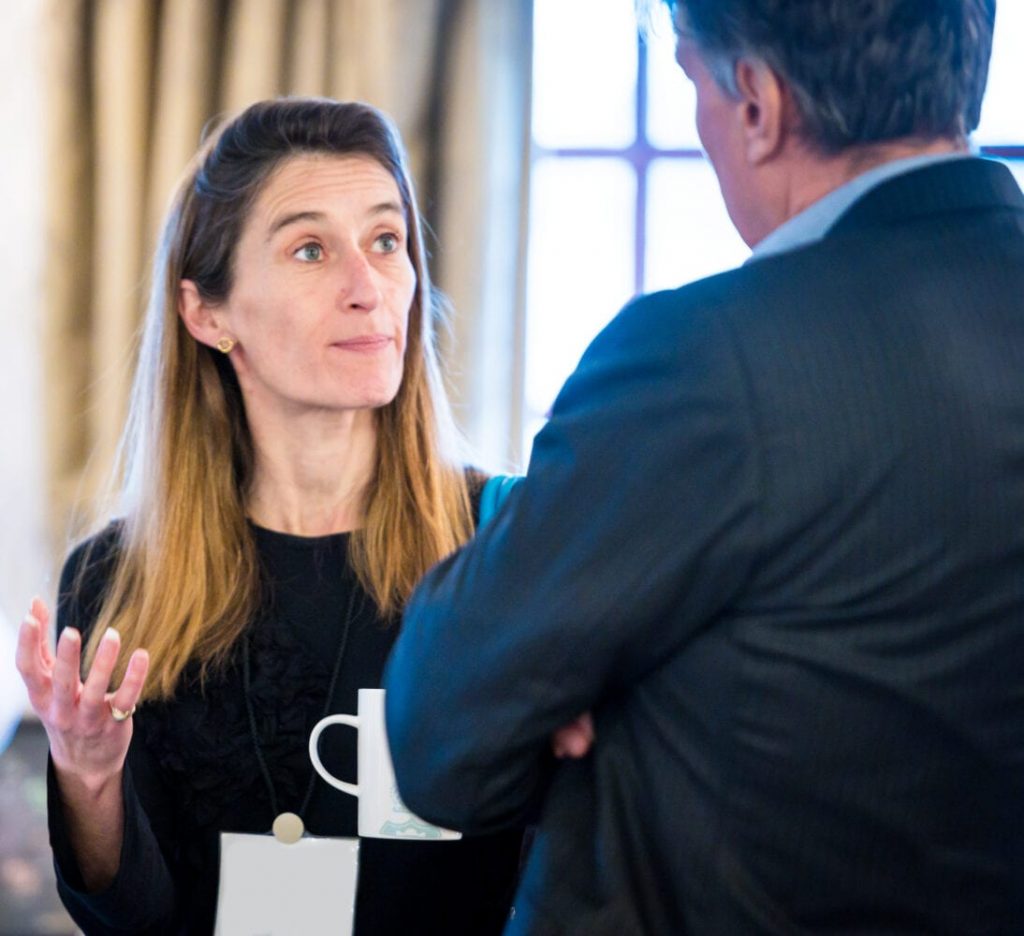 The International Forum on Private Client Enforcement is scheduled to take place from February 9 – 11, 2022, at Pennyhill Park in Surrey, United Kingdom. Please see our COVID-19 Precautions page for details on our commitment to safety.