The Steering Committee welcomes a diverse and international group of 48 leading arbitration counsel at the peak of their career.

CONNECT. ENGAGE. EXCEL. This is a different event. Unlike any you've attended.

Built on genuine interactions and spontaneous connections, the Forum is a unique opportunity for practical discussions among the next generation of global leaders in international arbitration.

"In all honesty and without exaggeration, this was the most productive and thought-provoking arbitration event I have attended in over a decade. The roster of participants was excellent and I particularly appreciated everybody being below 55 years of age. I would love to participate again and contribute as much as I can to the Forum in future years. Many thanks to the Steering Committee and Cambridge Forums for organizing this."

"The Forum is a great gathering of highly talented and dynamic leading practitioners. It is a very efficient, fast track way of meeting peers to get to know them personally and intellectually in a very intimate and personable setting, and to share experiences openly. I have learned tremendously that what distinguishes the Forum is the lack of long presentations and it promotes interactions with all participants."

"Within a forest of trees, the Global Forum on International Arbitration is a unique tree. The level of interaction is unprecedented. The participants share a vast experience in international arbitration and are willing to share this expertise. Add to this an organization by Cambridge Forums that is impeccable, and your decision to participate is a no-brainer!" 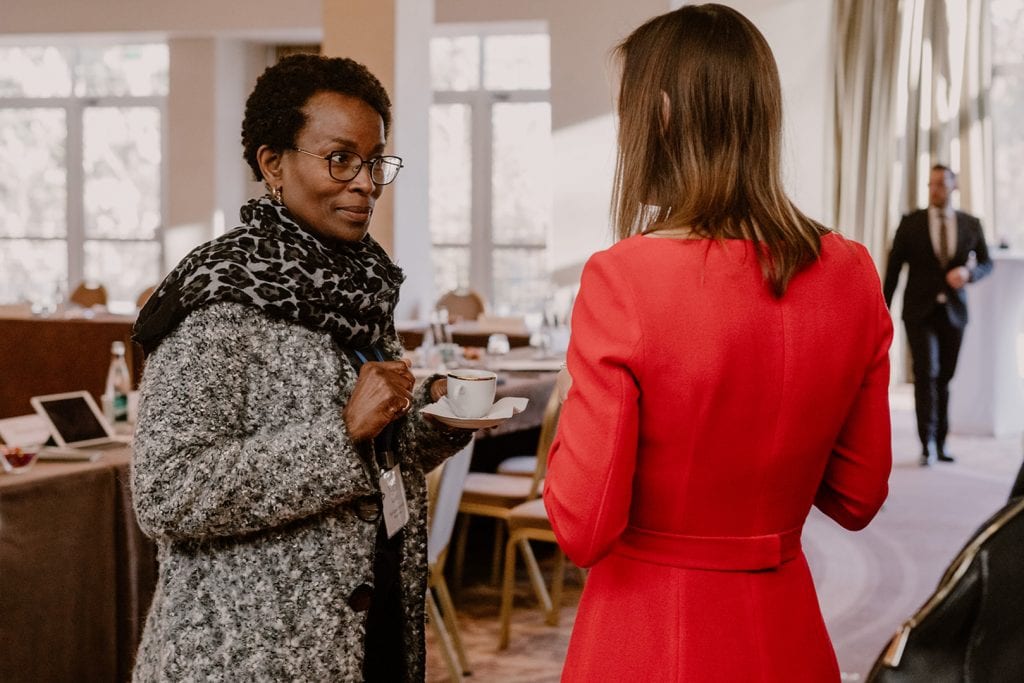 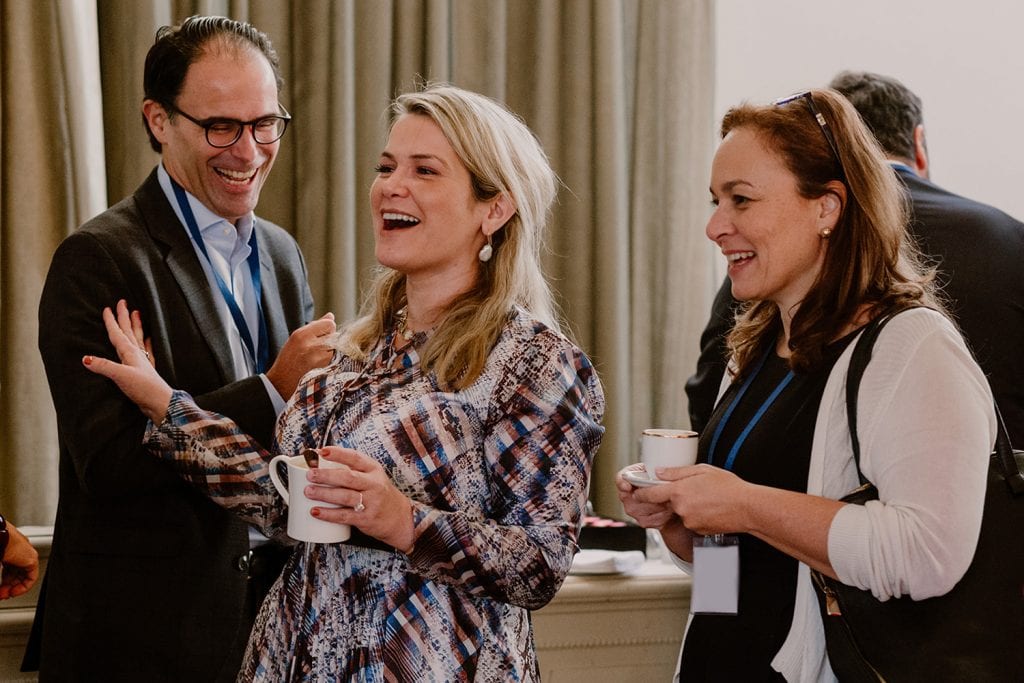 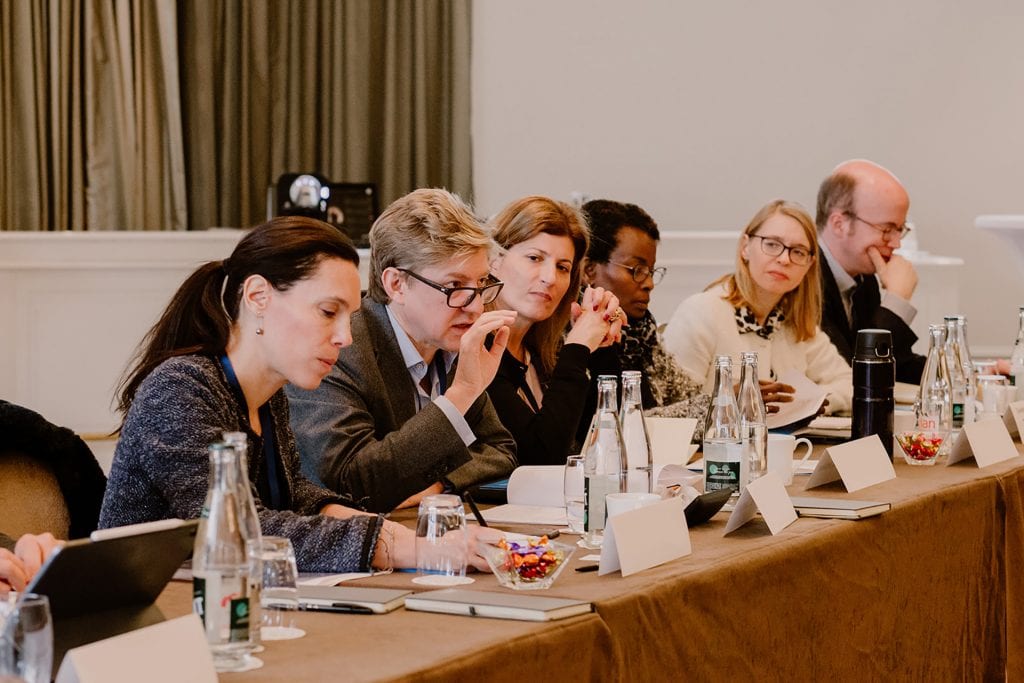 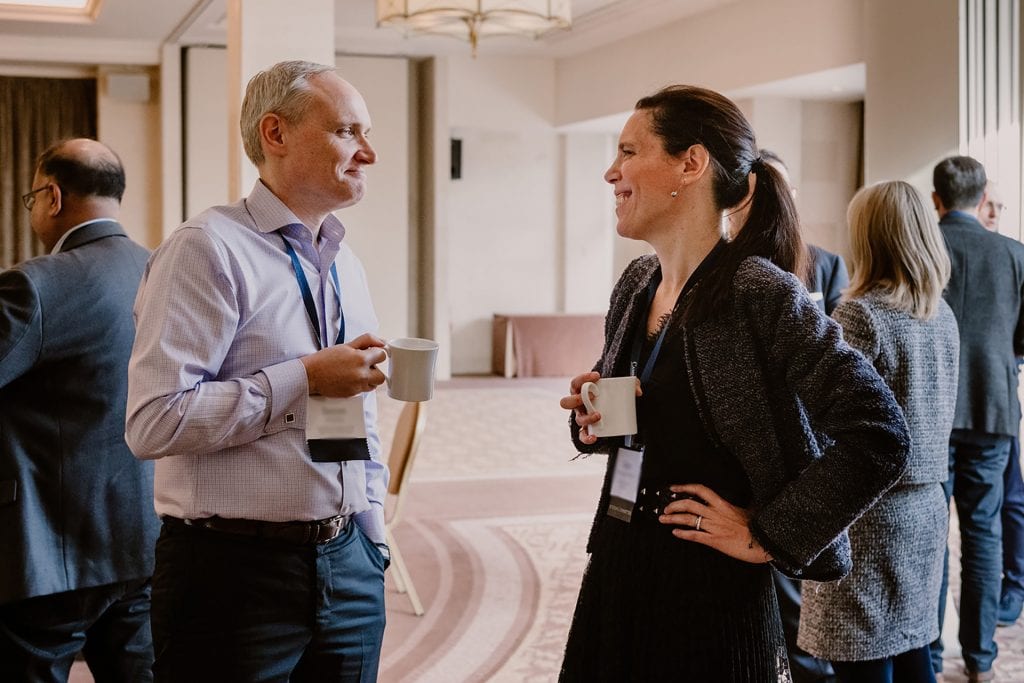