The Steering Committee welcomes up to 48 senior attorneys from leading law firms and in-house counsel from ‘non-bank’ financial institutions who are at the forefront of enforcement and regulation. Participation is drawn from New York and Washington with a few heavy hitters from other states. During the sessions, high-level discussions are conducted between legal counsel and compliance officers at regulated entities outside the realm of the established incumbent financial institutions who are subject to investigation and enforcement, and the major law firms who advise them.

Using candid, seminar-style discussions at this annual meeting, the group shares the most pressing issues they face on behalf of their clients or companies. Participants examine trends and developments in every jurisdiction to learn how others address these problems and work together to identify solutions. The group also has the opportunity to have meaningful discussions with key players from select law enforcement and other regulatory bodies.

Built on genuine interactions and spontaneous connections, the Forum is a unique opportunity for practical discussions among preeminent legal counsel and compliance officers, from leading law firms and FinTech companies across the United States, who specialize in ‘non-bank’ financial institutions enforcement and regulation.

"Given the rapidly evolving regulatory landscape for digital assets and the FinTech sector in general, a free-flowing discussions with top industry stakeholders brought together by Cambridge Forums is invaluable."

"The Forum is unlike any other conference. The open dialogue makes for a uniquely dynamic, engaging, and relevant experience!"

"The Forum on Risk Regulation & Enforcement in FinTech provided the ideal format and setting for meaningful interaction with a terrific group of participants." 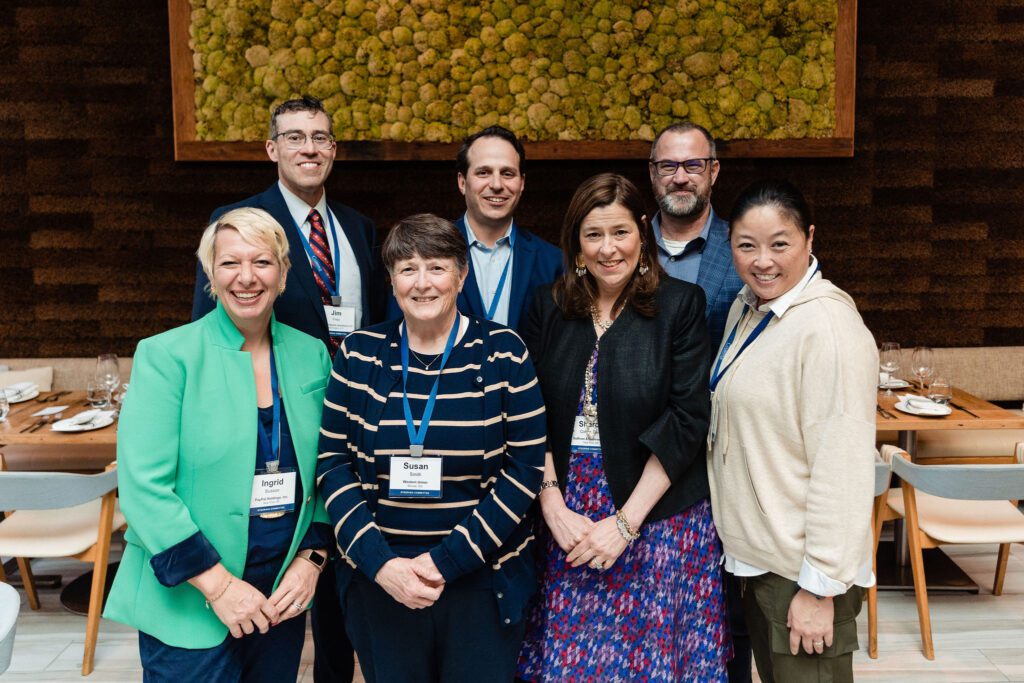 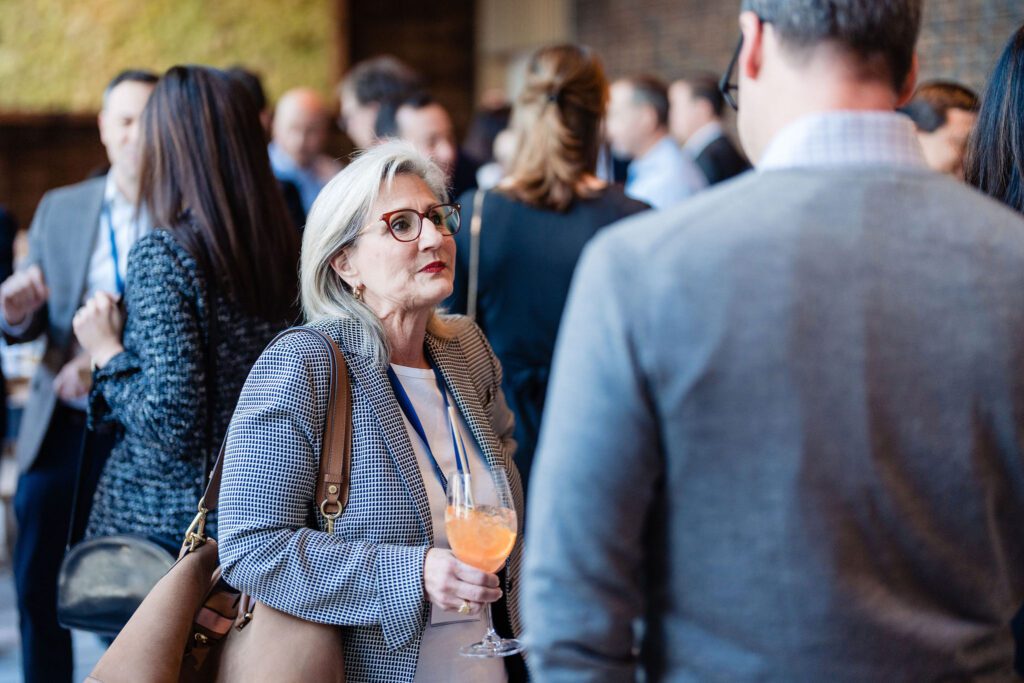 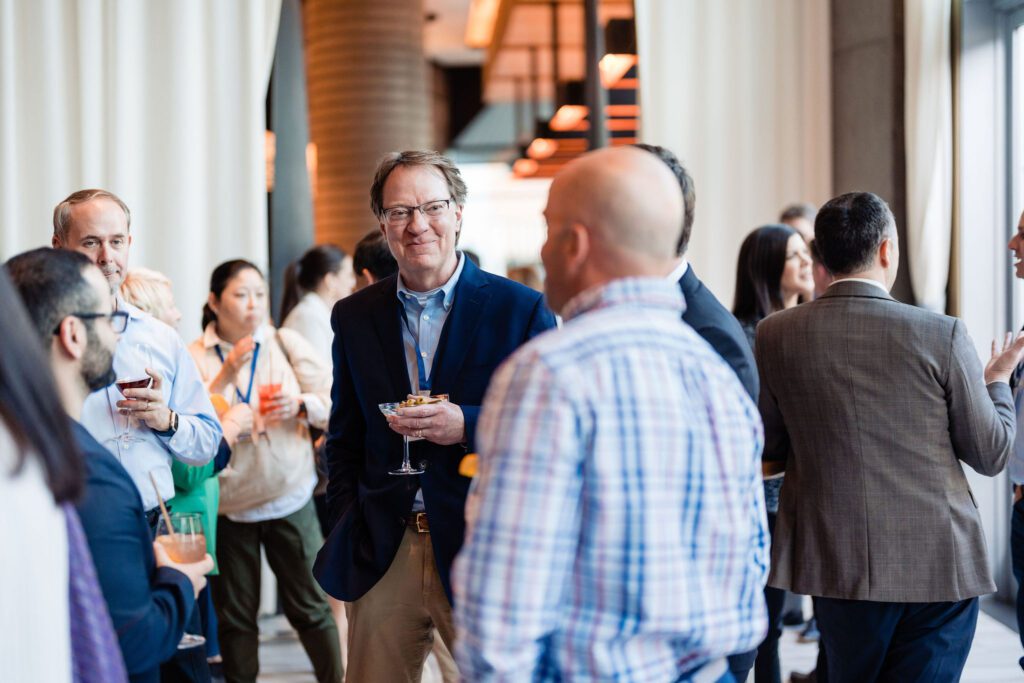 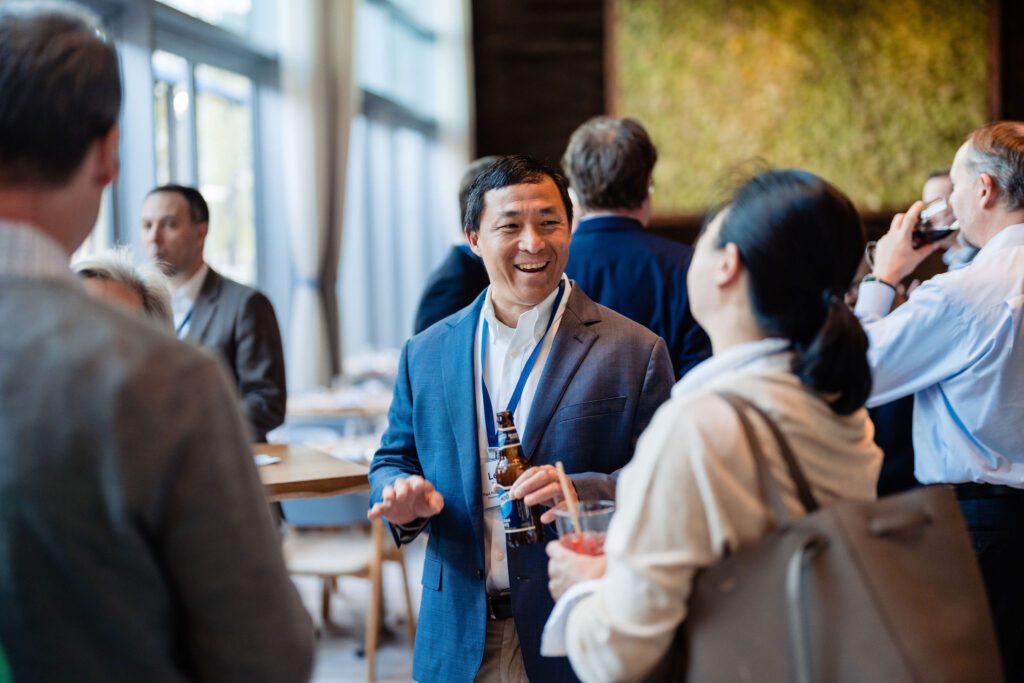 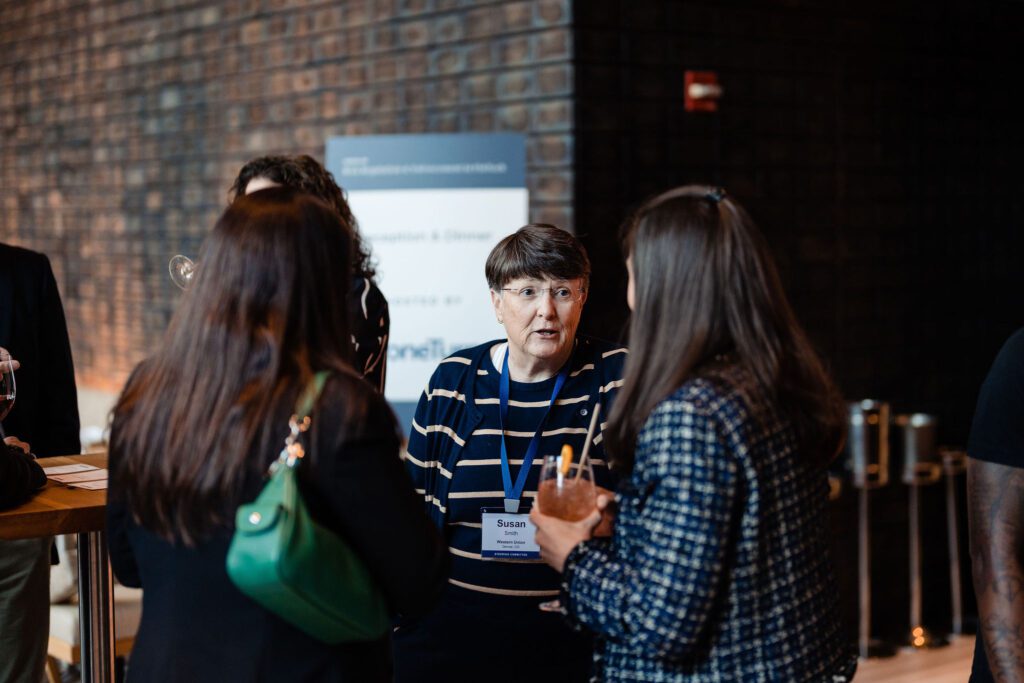 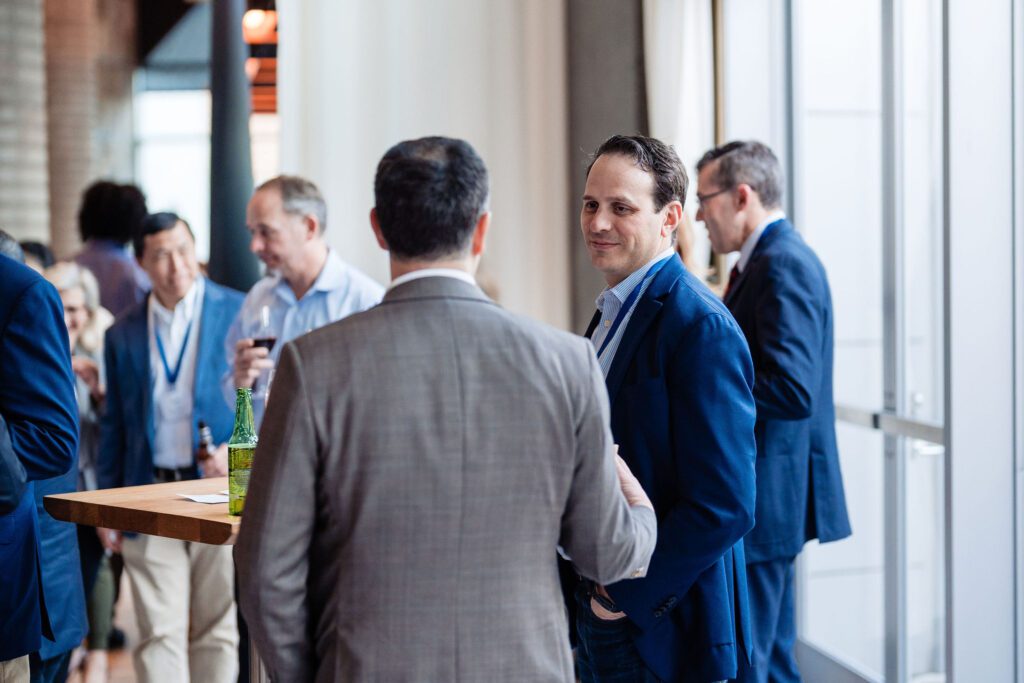 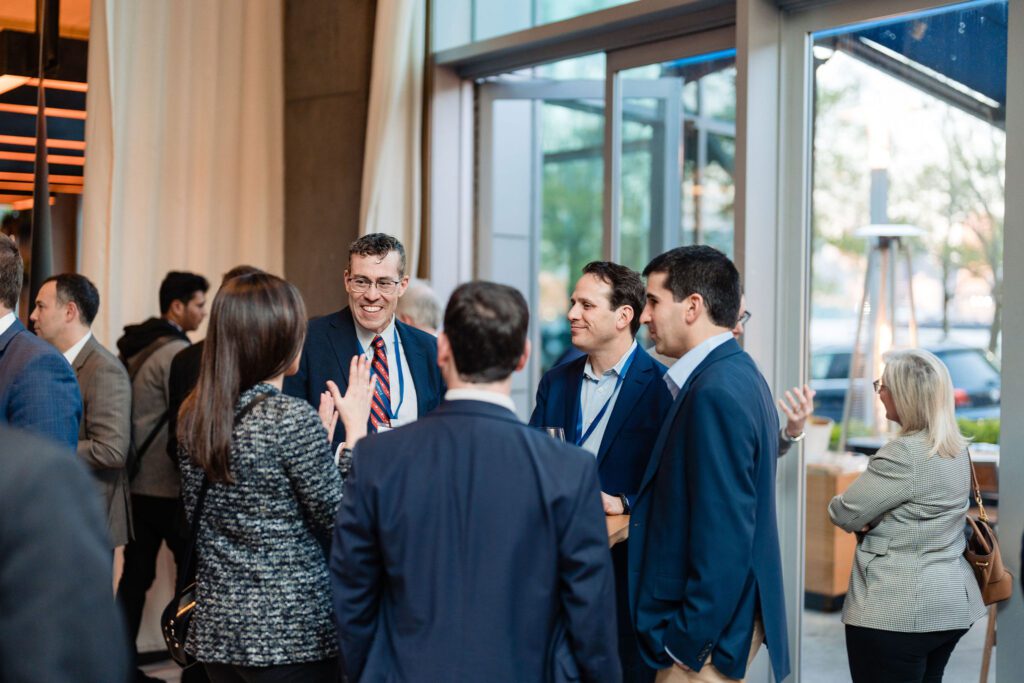 The Steering Committee would like to thank the following sponsor for their support of the Forum on ​​Risk Regulation & Enforcement in FinTech.