Using candid, seminar-style discussions at this annual meeting, the group examines the most pressing issues faced in white-collar crime and enforcement, including internal investigations, trial tactics and war stories. Participants learn how others address these problems and identify practical solutions that can work for them.

Built on genuine interactions and long-lasting connections, the Forum is a unique opportunity for practical discussions between senior outside and in-house counsel considered the preeminent leaders in white-collar crime and enforcement.

“The Forum has evolved over these years from a wonderful and invigorating discussion of the cutting edge issues in our practice into a network of friends and confidantes. The high level of engagement produces a stimulating learning environment. I love this conference. It is the only one I truly enjoy and look forward to every year.”

"Highest and most sophisticated group of lawyers who defend corporations (and individuals) from governmental criminal investigations and parallel proceedings who network and exchange knowledge and ideas. The Forum helps inform my knowledge of the area in which I practice on a national basis and keeps me up to date. The distinguishing factor and what makes this group different and significant is that it is a small group so you have a chance to meet and talk to everyone. You also have the ability to ask questions and cross pollinate with others like yourself."

"I have attended many conferences over the years, but the Forum is truly unique because it demands participation in a small group format and the content is rich and highly advanced. Best conference by far."

"The Forum is the best opportunity I know of to discuss recurring issues in my practice with others who have experience with these issues, and in a setting that is conducive to interaction with colleagues." 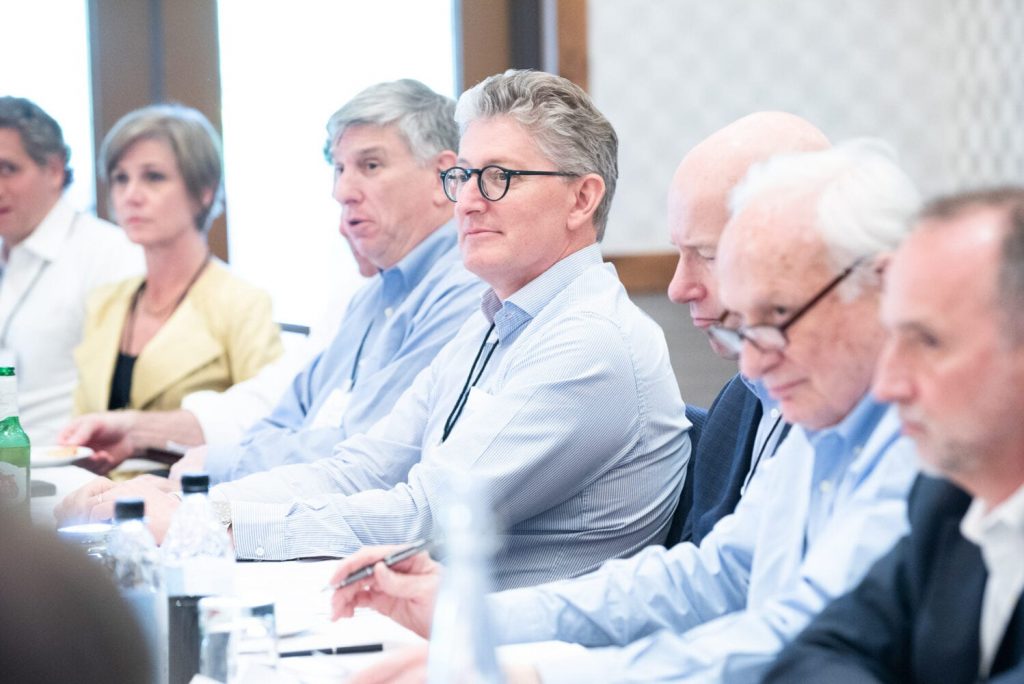 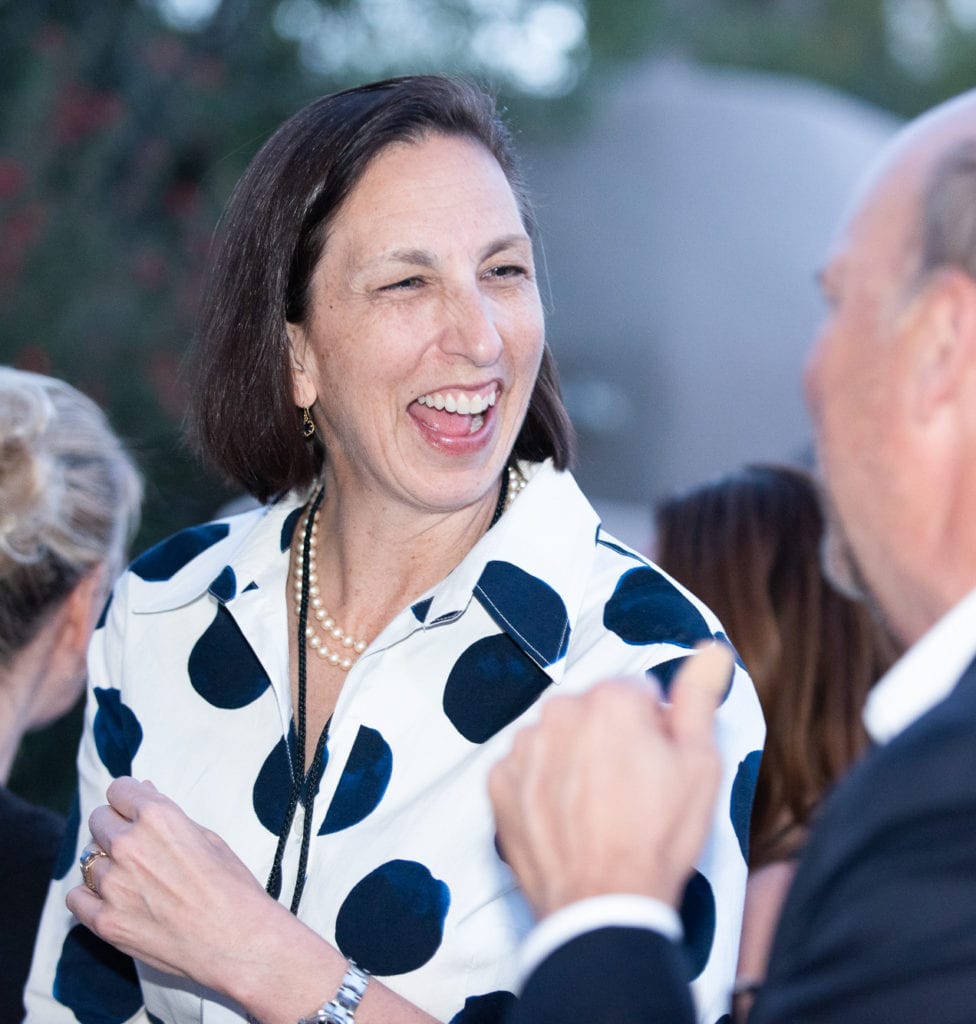 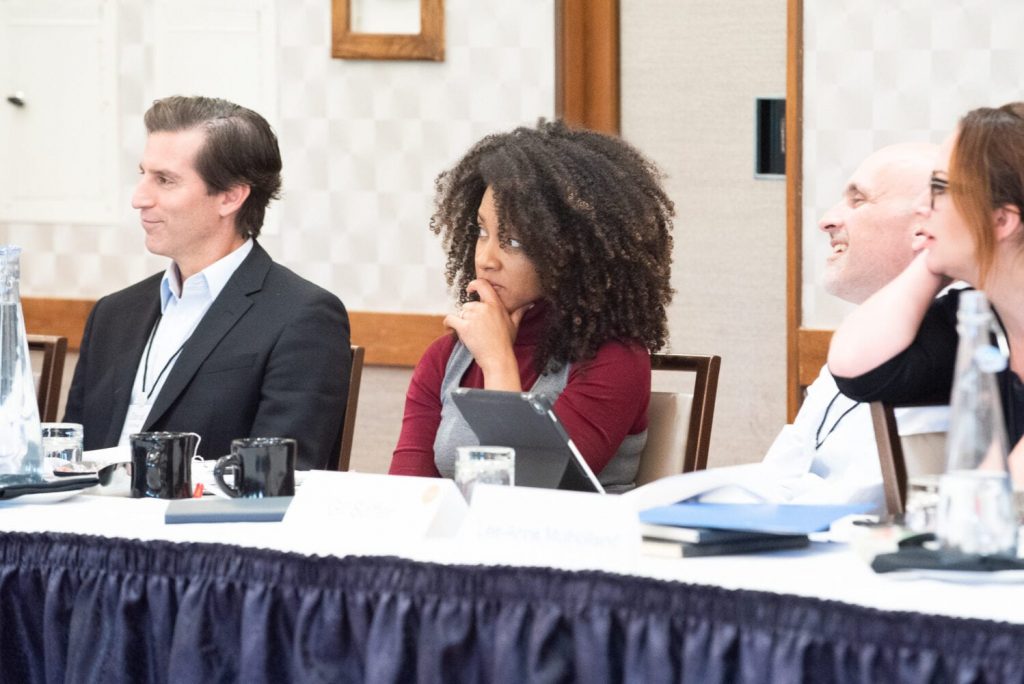 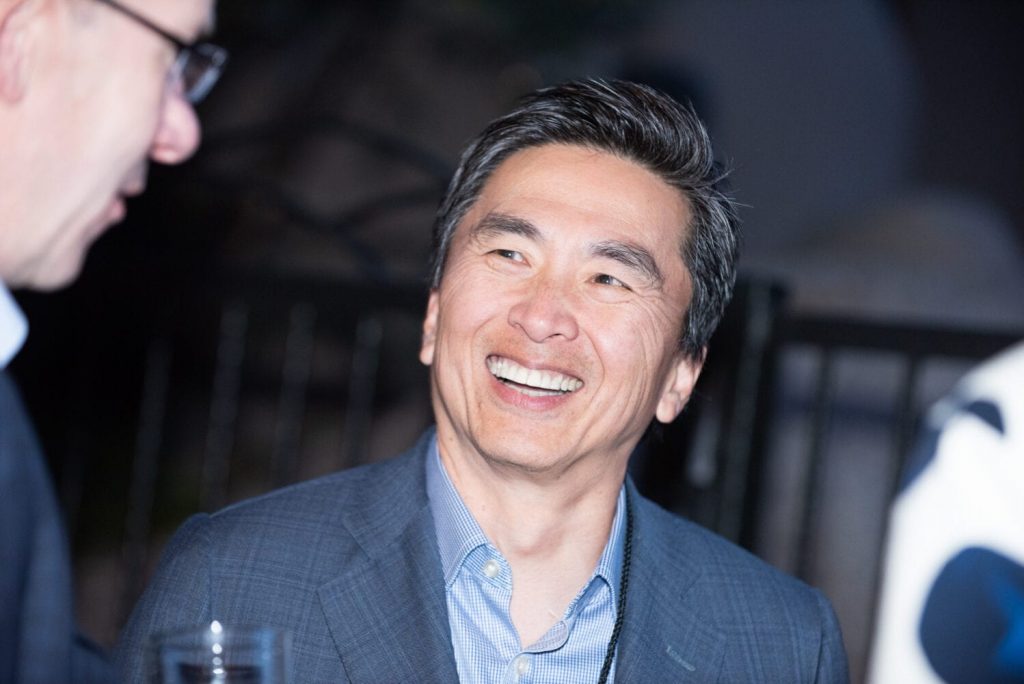 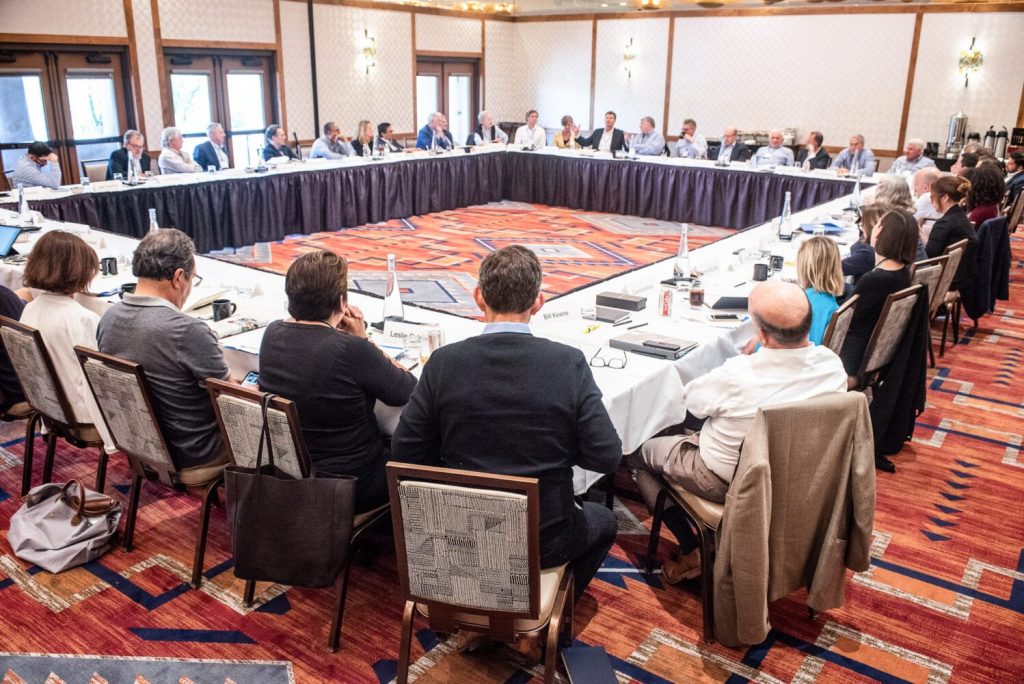 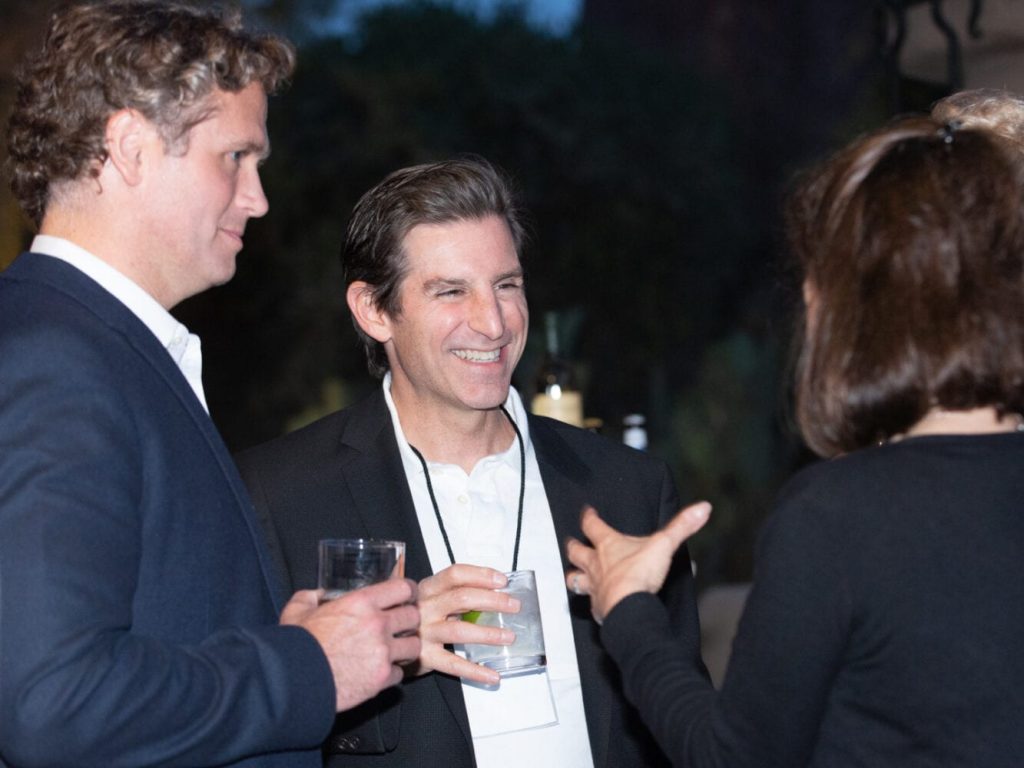 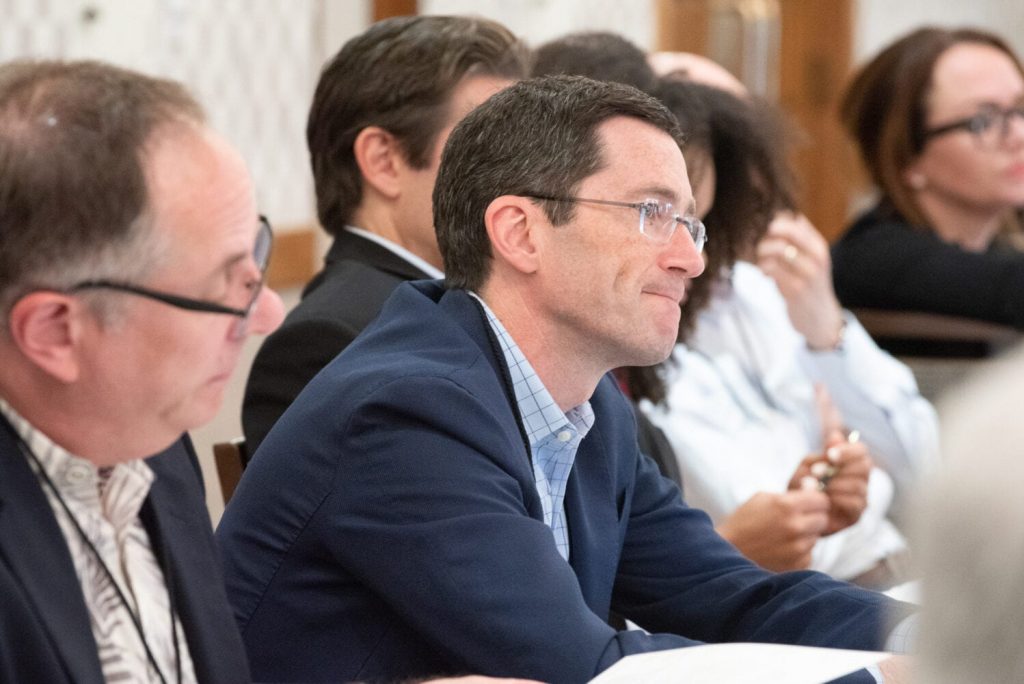 The Steering Committee would like to thank the following sponsor for their support of the Forum on Corporate Enforcement.

The Forum on Corporate Enforcement is scheduled to take place from October 3 -5, 2021, at the Boulders Resort in Carefree, Arizona. Please see our COVID-19 Precautions page for details on our commitment to safety.