The Steering Committee welcomes up to 40 leading lawyers personally selected from renowned regional, national, and multinational firms around the world. With increased transparency and information sharing amongst tax authorities, the use of aggressive techniques like criminal investigations and digital taxation, and pandemic related mobility issues on the rise, the Forum provides an opportunity to keep abreast of developments in key jurisdictions around the world.

Using candid, seminar-style discussion, the group shares experiences and engages in meaningful dialogue on the most pressing issues they face.

Built on genuine interactions and spontaneous connections, the Forum is the premiere gathering for preeminent leaders who resolve corporate tax disputes for multinational organizations.

"Great platform to exchange ideas among a small group of accomplished experts from around the world amidst idyllic surroundings."

"A fantastic opportunity for an open and straight-forward exchange with peers from all over the globe."

"The Forum is an interactive exchange of views between highly qualified lawyers. Having the chance to listen to their views greatly helped me update and see what road is ahead in international tax." 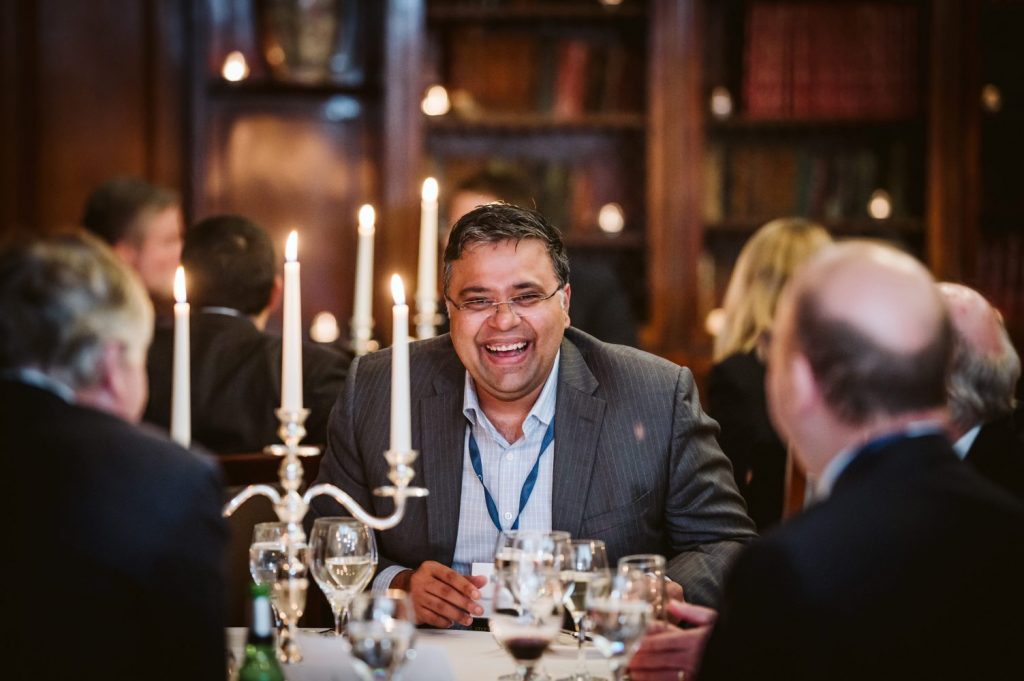 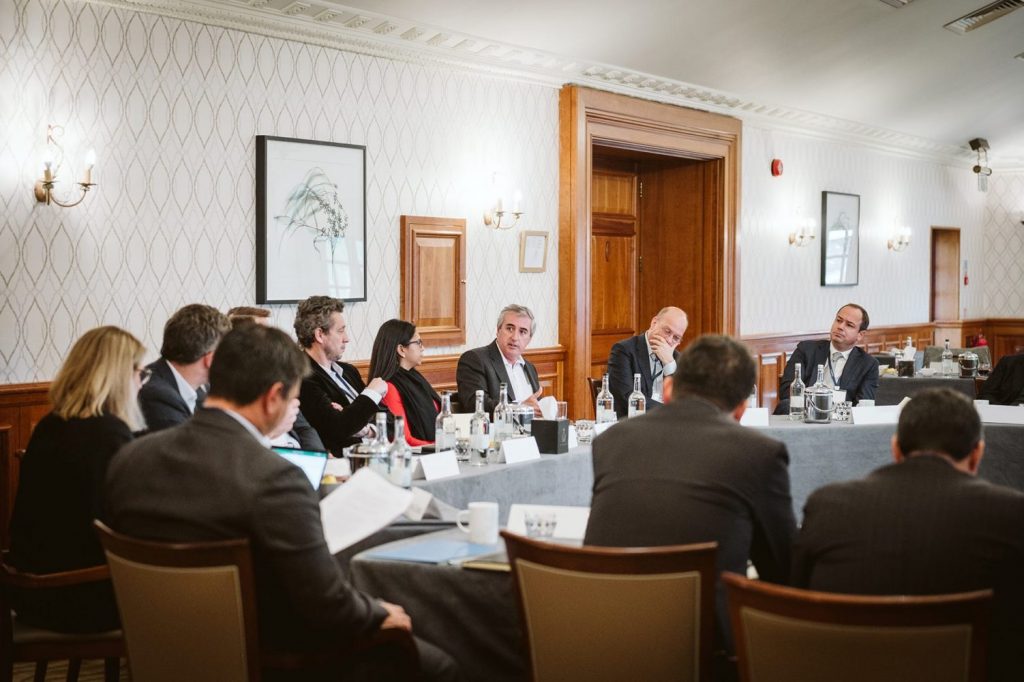 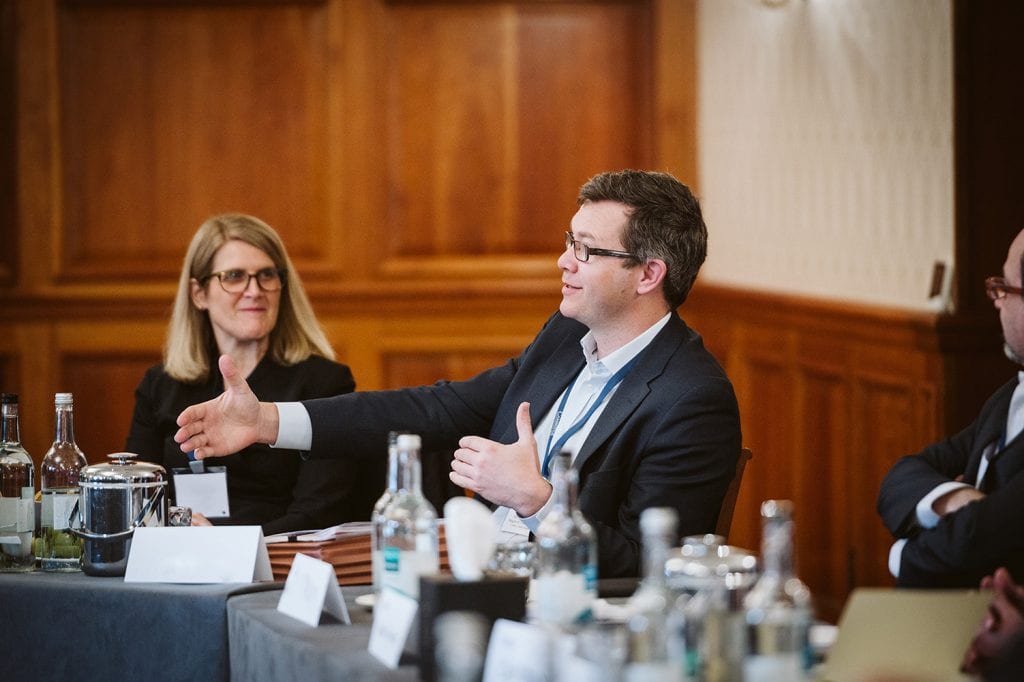 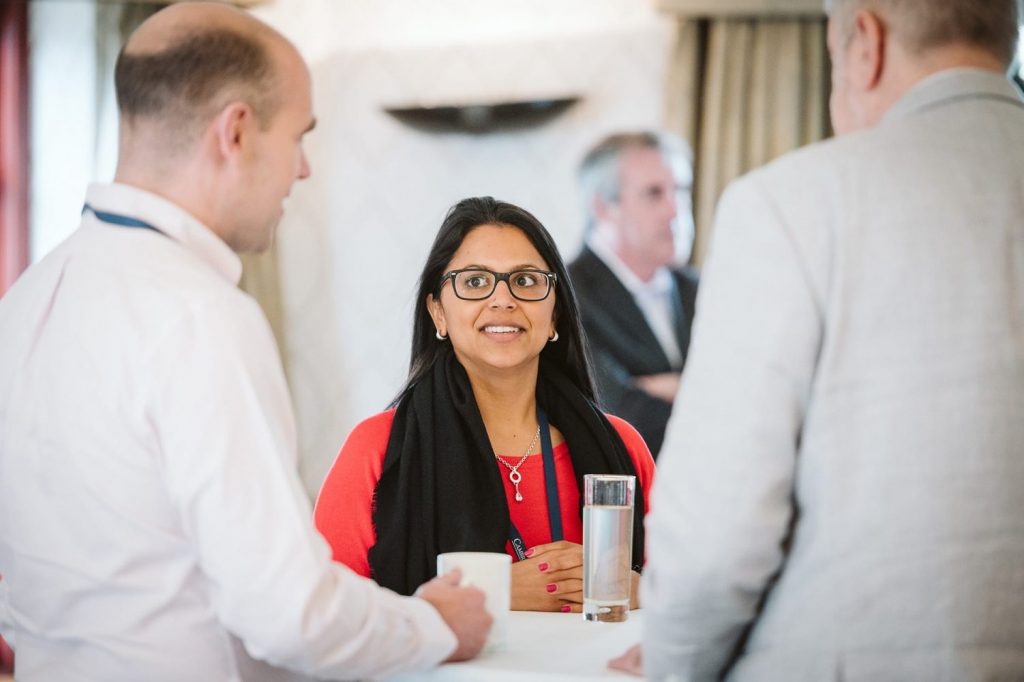 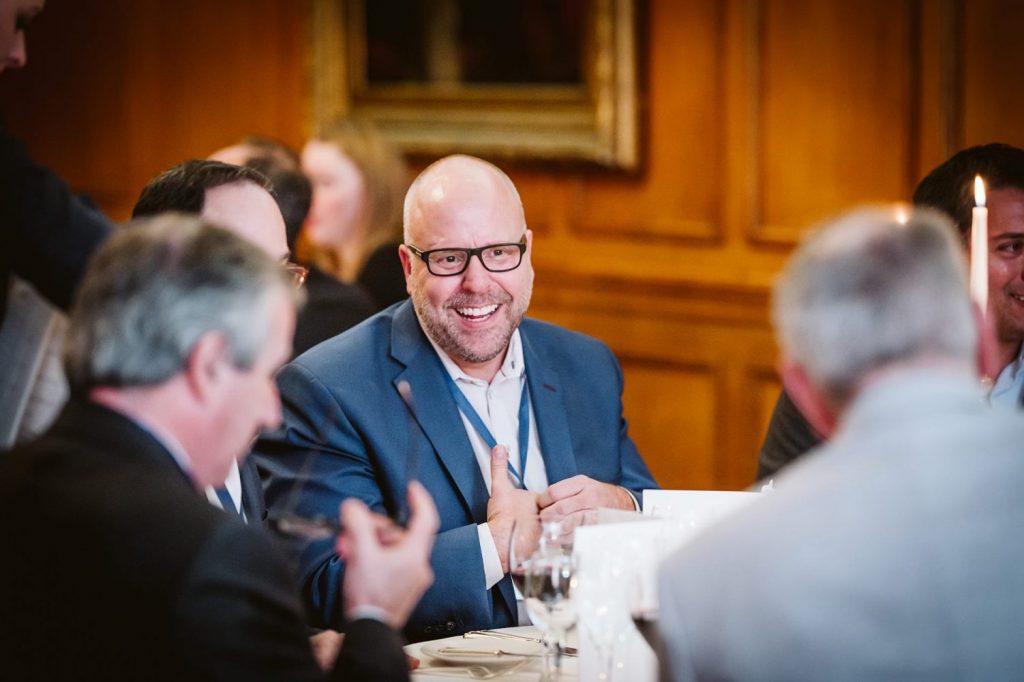 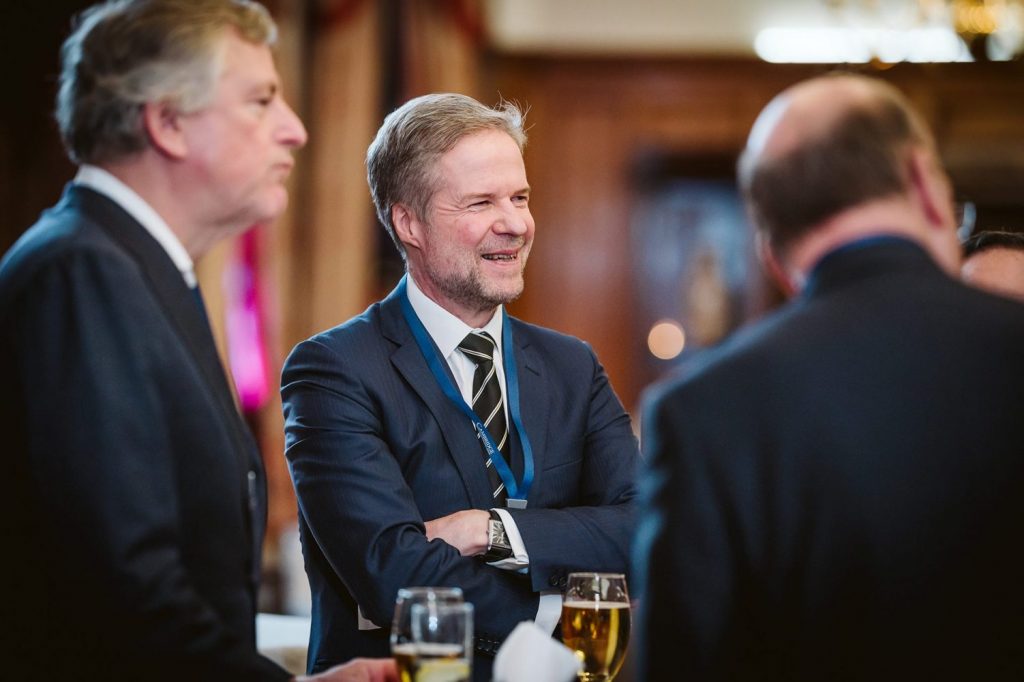