The inaugural Forum on Data Governance and Ethics will bring key stakeholders together to discuss holistic approaches to data innovation, monetization, and protection.

It is a Forum for business and policy leaders to share how data governance is informing, and reforming, investment strategies, technology deployment, public/private partnerships, and risk appetites.

Each session will be moderated by a diverse group of discussion leaders, but the focus will be on knowledge sharing and debate among participants, with ample opportunity over the course of the two-day Forum at Langdon Hall to build connection with peers and experts.

Built on genuine interactions and spontaneous connections, the Forum provides a unique opportunity for unparalleled learning and benchmarking alongside preeminent leaders in Canadian business and policy.

"My participation at the Cambridge Forum was extremely valuable. The pertinence of the topics, the engaging format and the diversity of cross-sector thought leadership make it an event like no other!"

"A great multi-dimensional view of complex security issues from some of the leading practitioners in the country. A mix of technology, public policy, academia and operational insights." 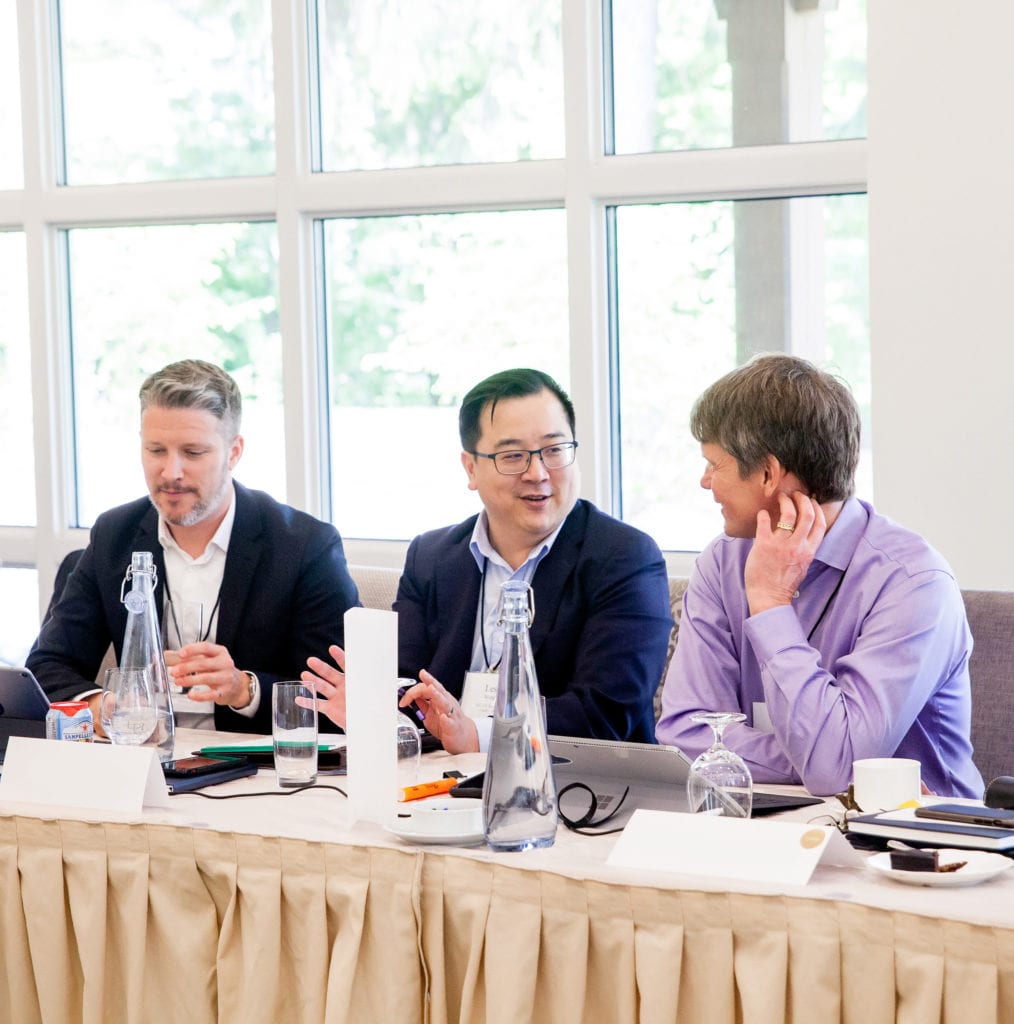 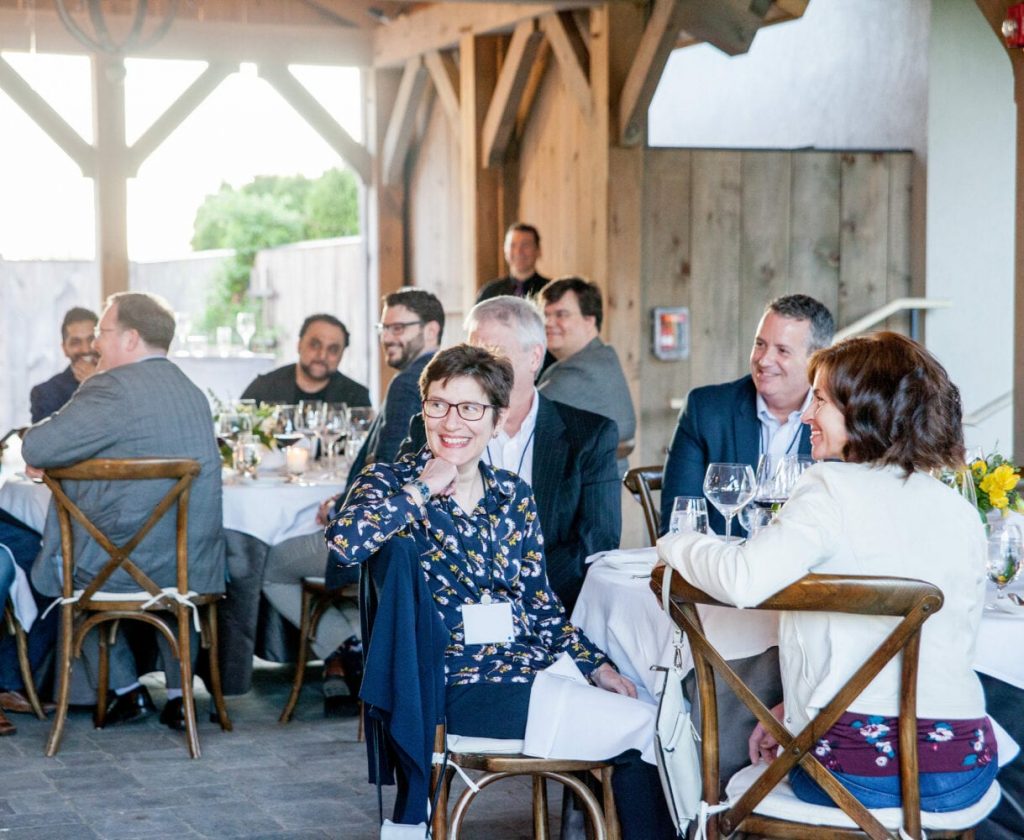 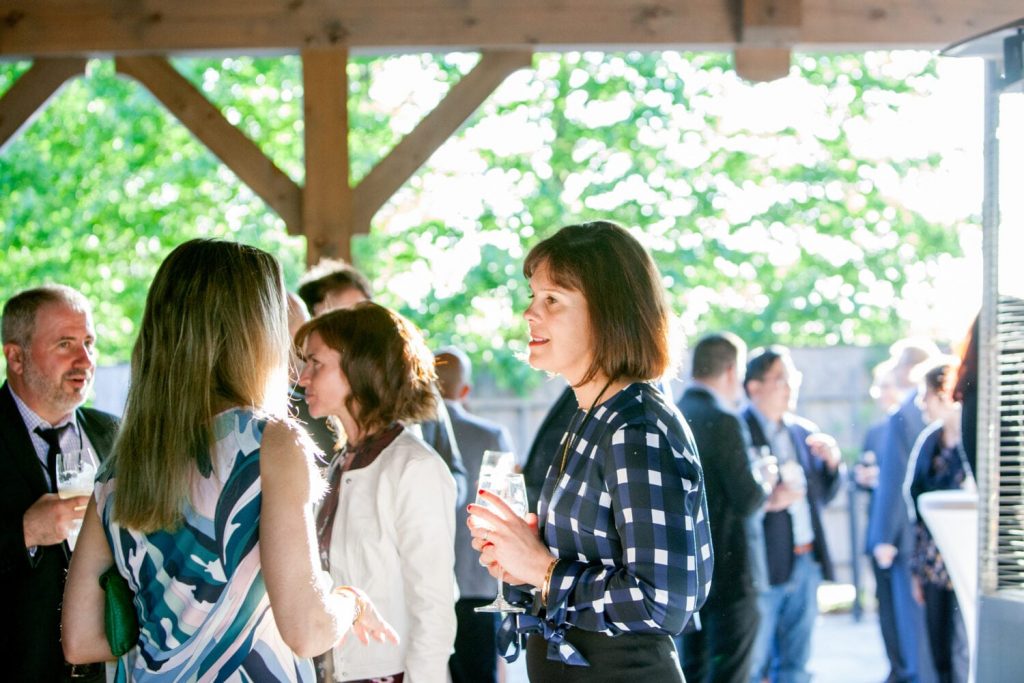 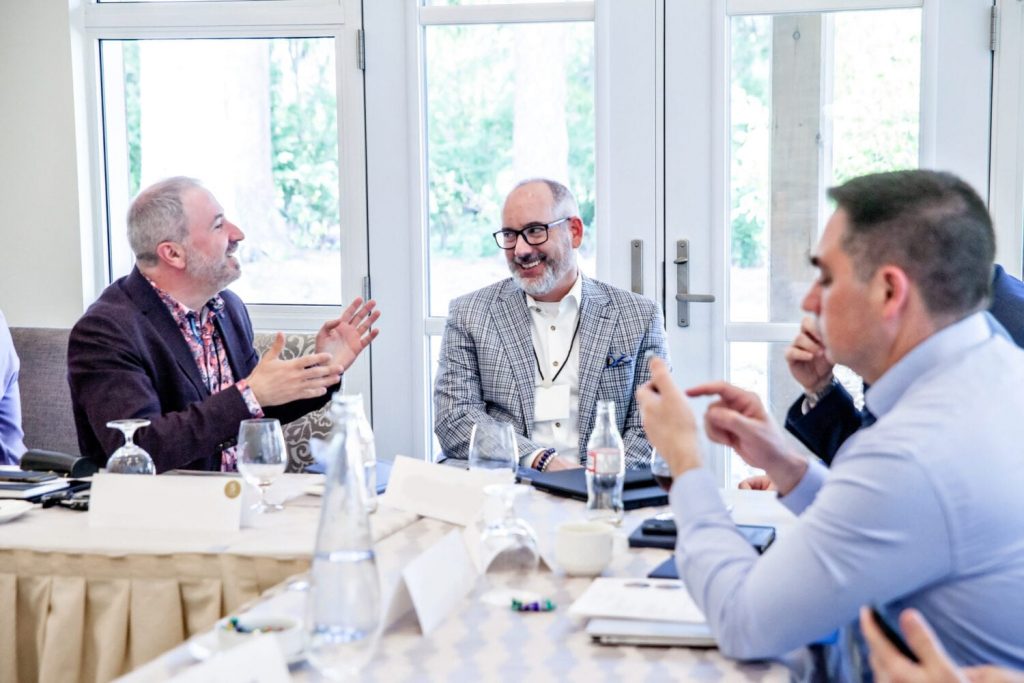 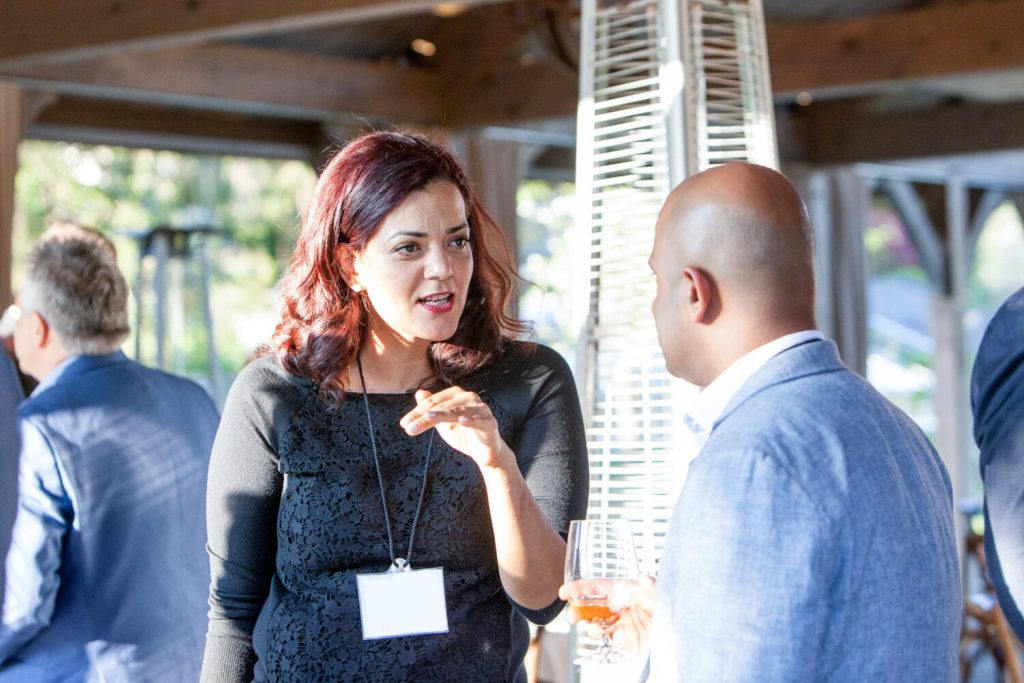 Understanding that these are uncertain times, we are offering peace of mind through Our COVID-19 Guarantee.