The Steering Committee welcomes a select group of 48 leading legal practitioners from across Europe, each selected for their specialization in competition litigation matters. The group includes representatives for both defendants and claimants, supplemented by a select group of economists and funders. This Forum provides an opportunity to share the most pressing issues faced on behalf of clients, learn how others address these problems, and identify solutions.

Using candid, seminar-style discussion, the group explores concerns from their varied jurisdictions and engages in meaningful dialogue on the most noteworthy and provocative matters in antitrust litigation.

Built on genuine interactions and spontaneous connections, the Forum is the premiere gathering of preeminent European competition litigators.

"The range of discussion at the forum is unparelled – the different perspectives from claimant/ defendant which is down to in house/ private practice; and from all the major antitrust jurisdictions in Europe and the U.S."

"In depth analysis on red hot topics from the experts on the inside track. Invaluable pan-European insight on the current issues during competition damages across the EU."

"What struck me was the level of engagement – everyone has something to say and it was relevant and provided the opportunity for meaningful debate and discussion." 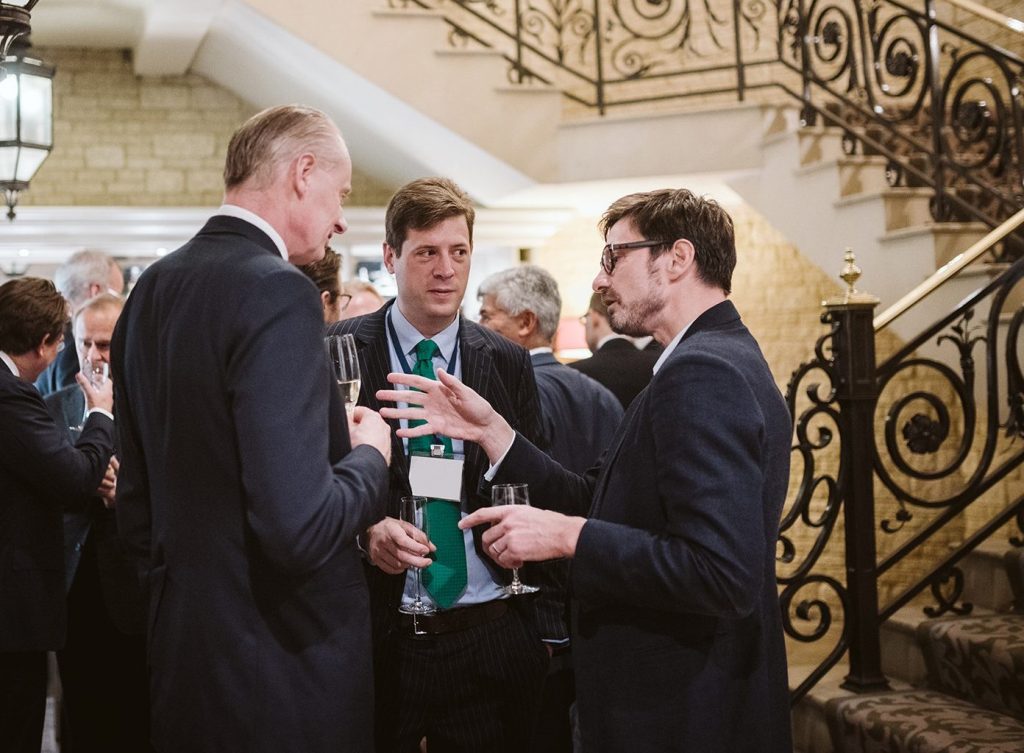 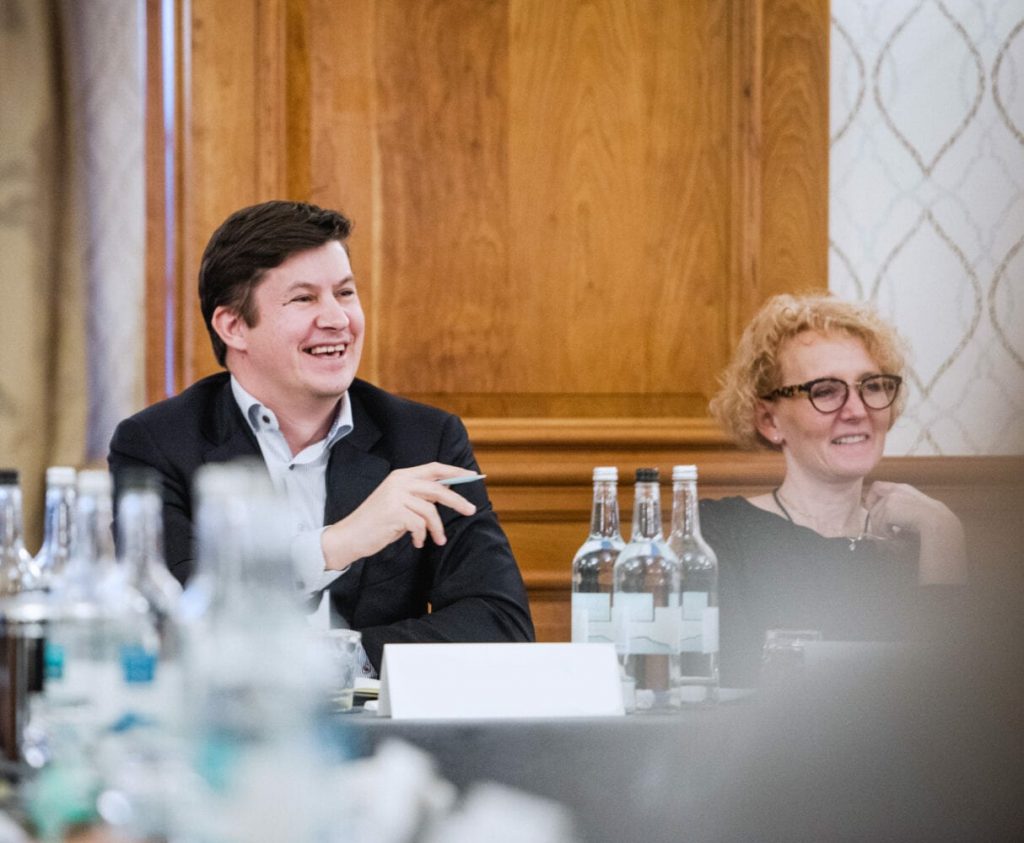 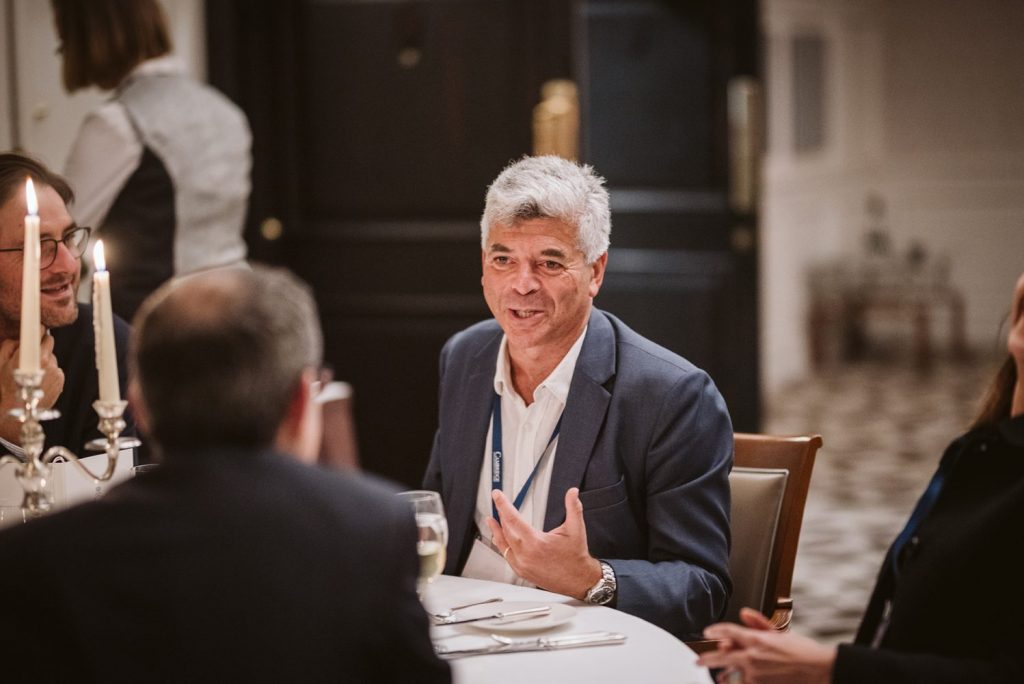 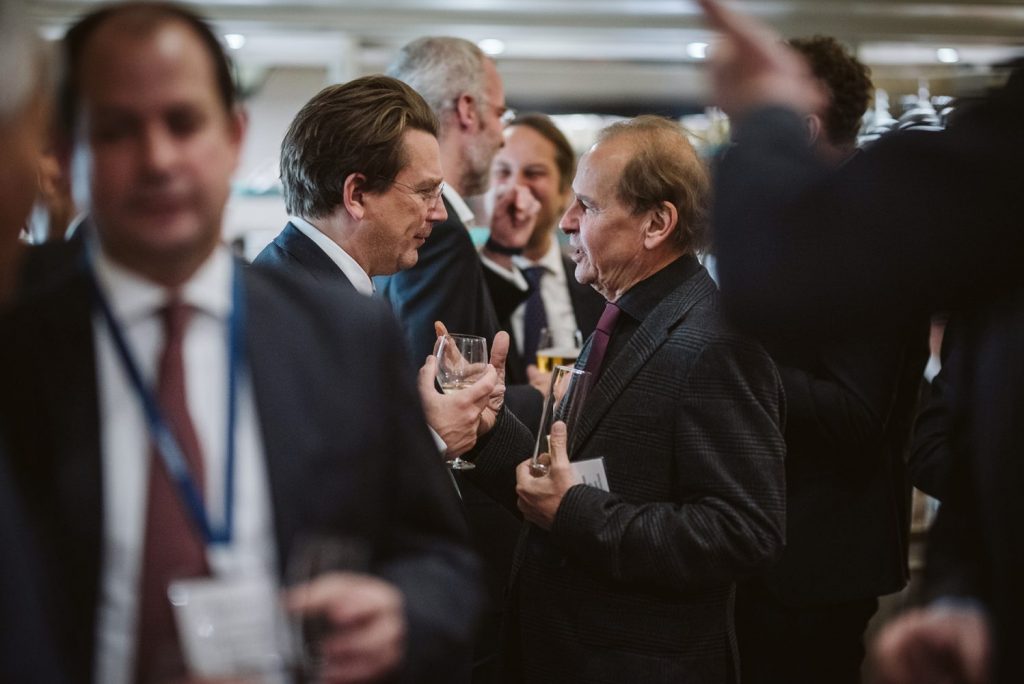 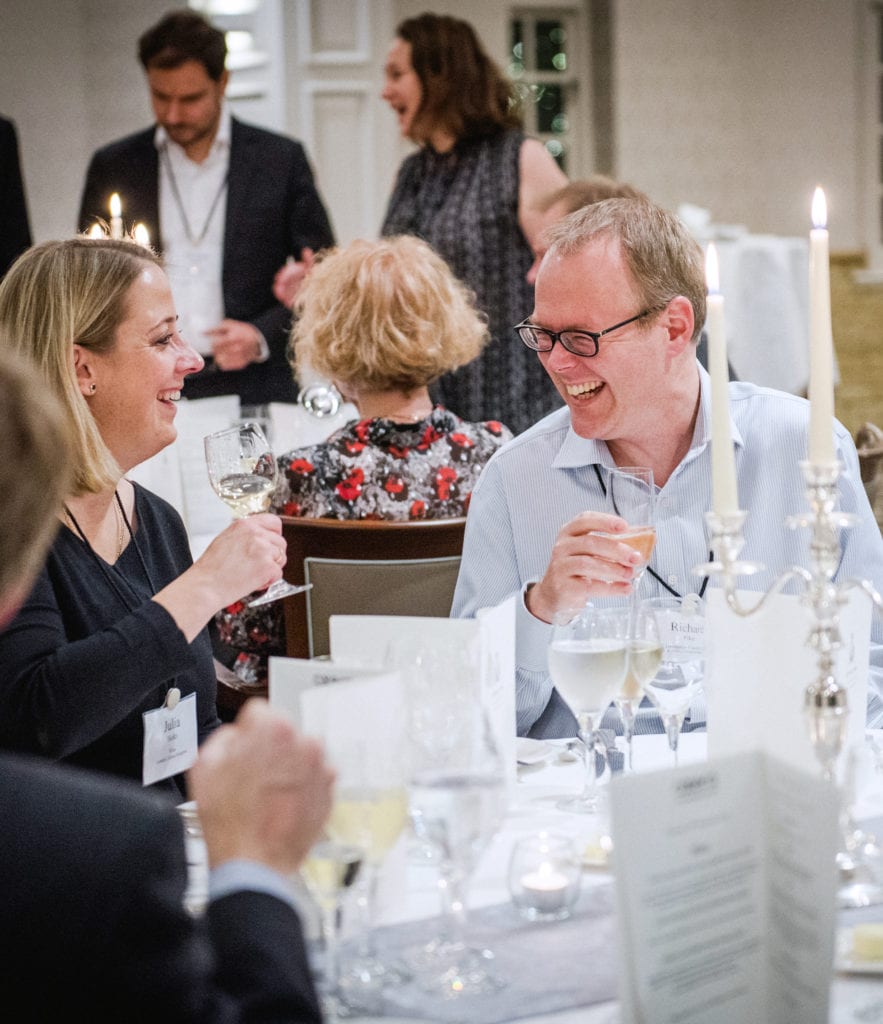 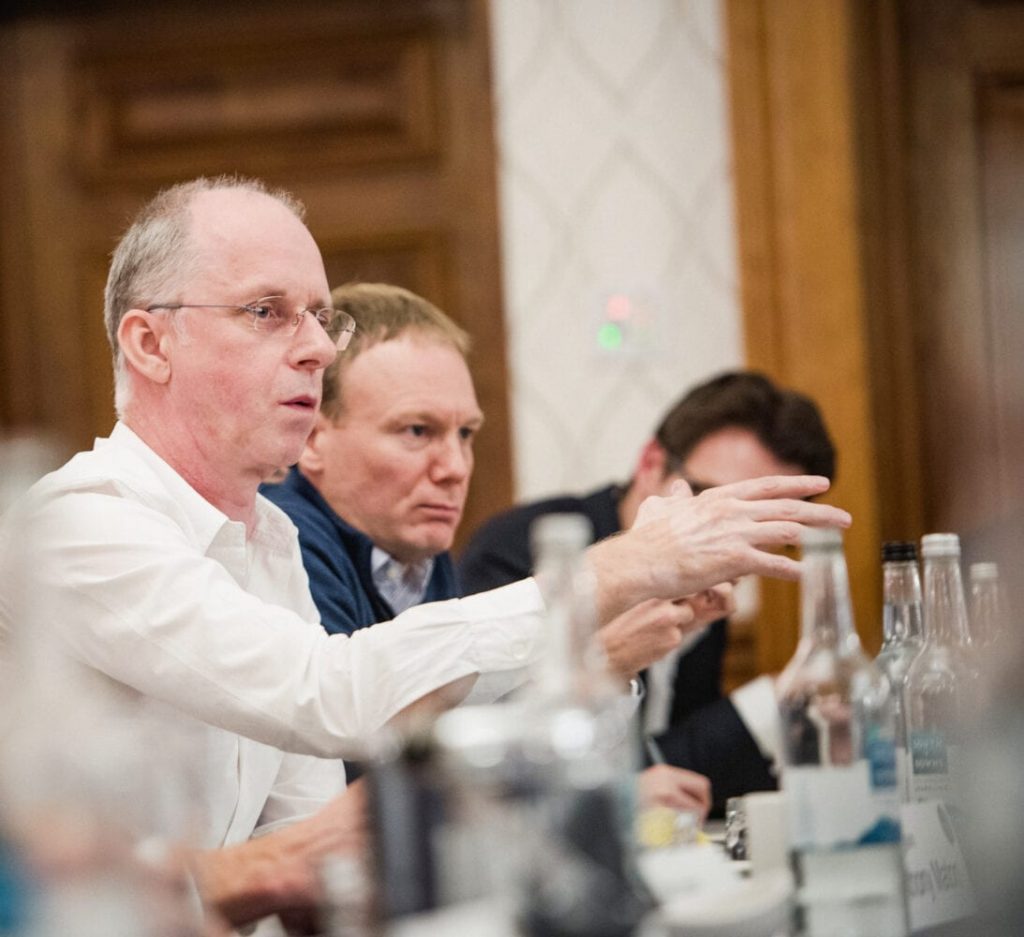 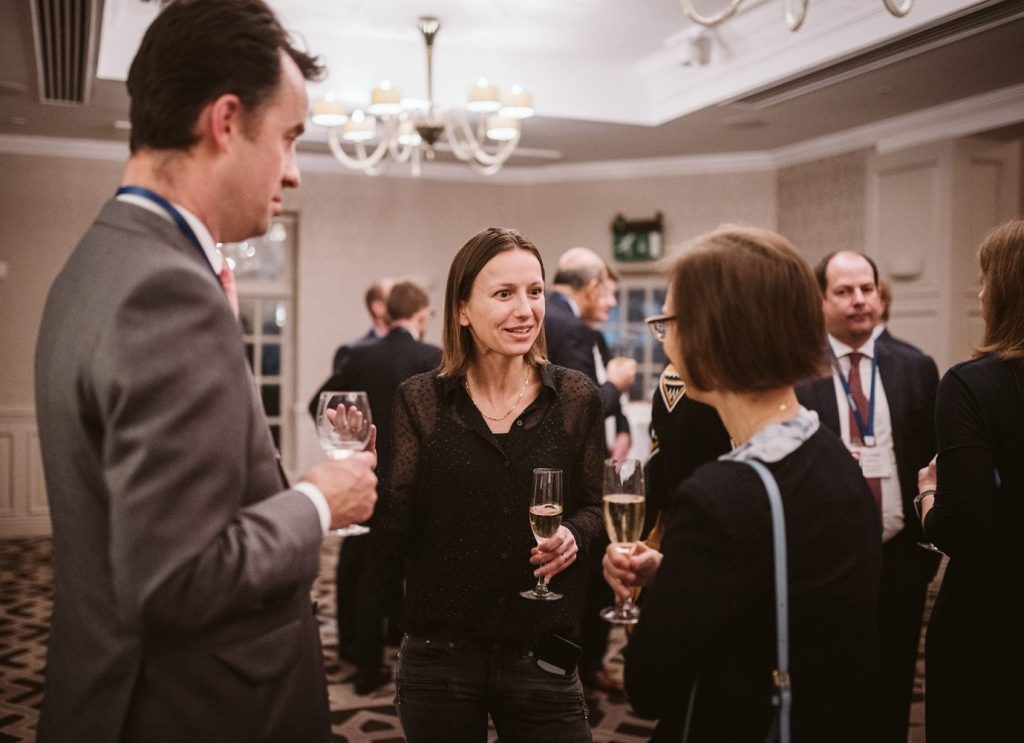 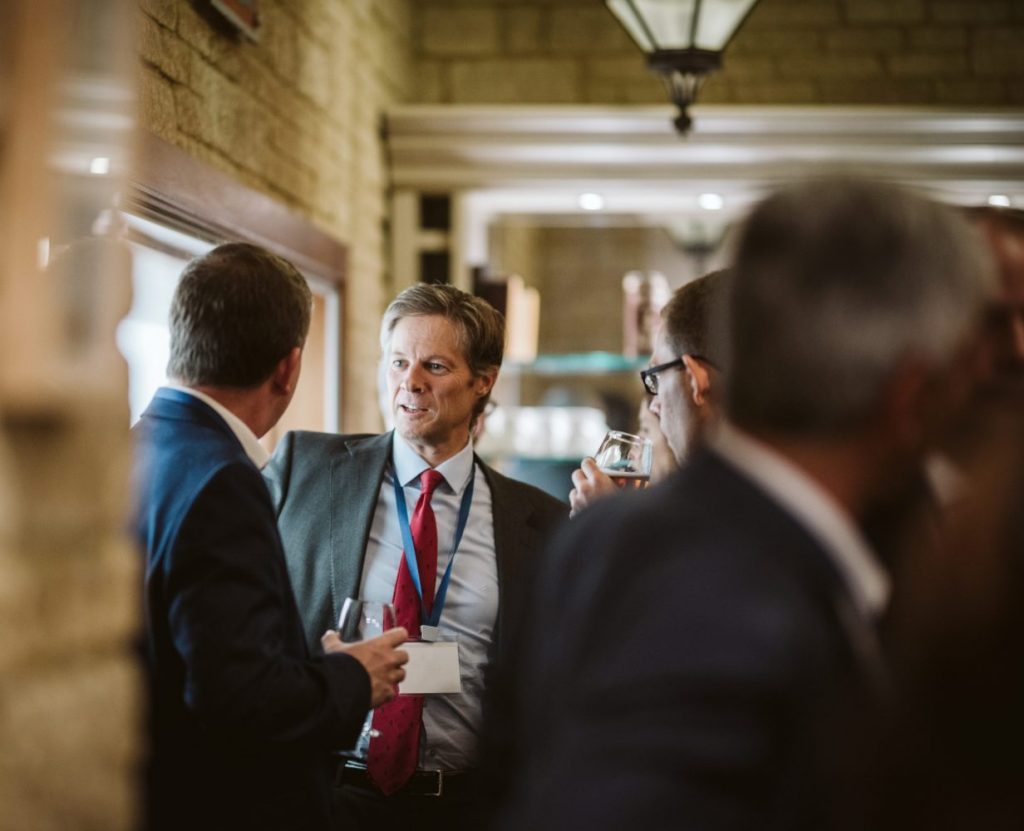 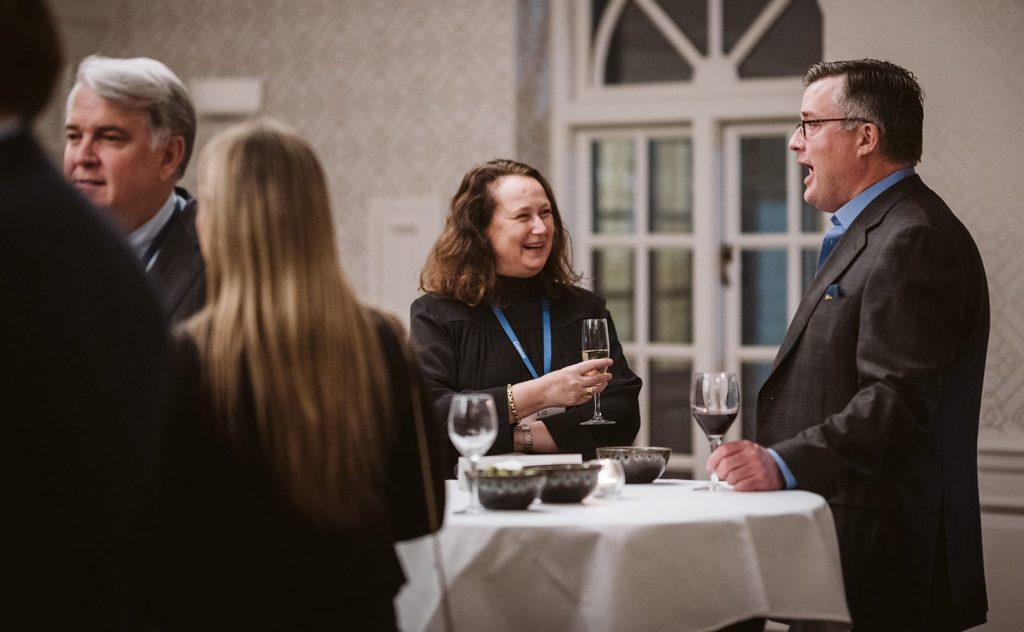 The Steering Committee would like to thank the following sponsor for their continued support of the European Forum on Competition Litigation.

The European Forum on Competition Litigation is scheduled to take place from November 17 – 19, 2021, at the Château Hôtel Mont Royal in Chantilly, France. Please see our COVID-19 Precautions page for details on our commitment to safety.